Richard Gere, 68, will be a father again 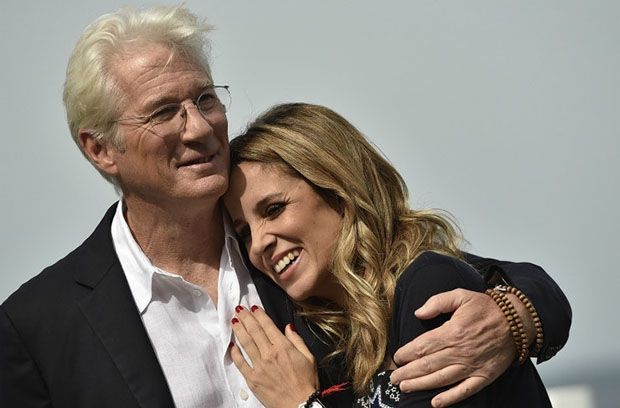 Just a few months ago, the world became aware that the 68-year-old Richard Gere had a secret marriage with his beloved Alejandra Silva, who is half his age.

And now Western media report that another joyful event is about to happen in the family - Alejandra is pregnant.

When the baby is born, it's not known. Whatever it was, but for the union of Gere and Silva, a baby will be the first child, although each of the spouses already has a son from previous marriages - 18-year-old Homer from Richard and 5-year-old Albert from Alejandra. 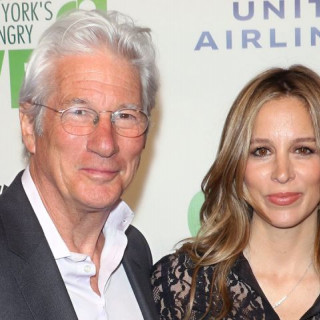 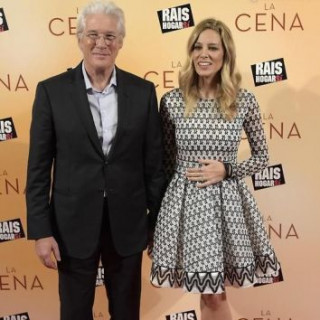 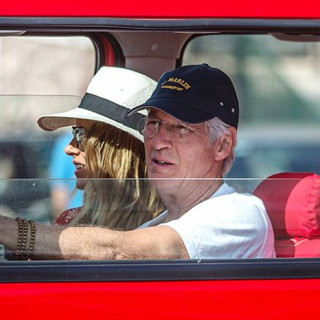