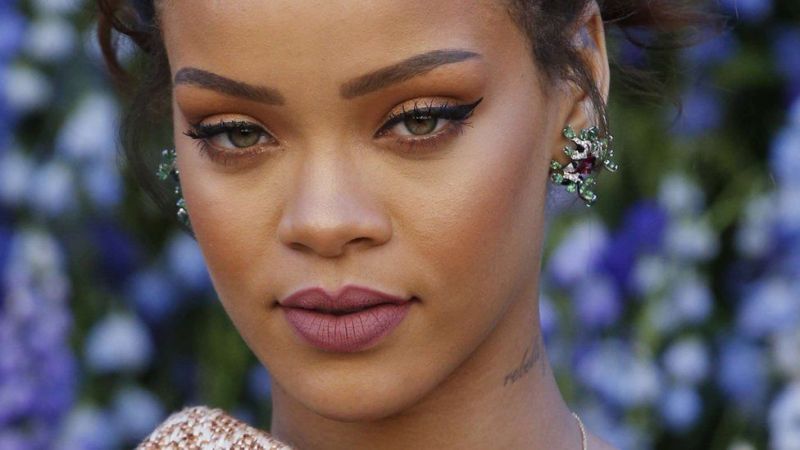 The singer noted that now work is in progress on new songs in the studio. The album will be called ANTI. When exactly the release will take place, Rihanna did not say.

"We need to wait a bit and you'll see everything," - the singer noted.

By the way, Rihanna and her star associates in the film "8 Oceanian Girlfriends Rihanna" presented a film in the British capital. But, despite the fact that on the red carpet there were Sandra Bullock, Kate Blanchett and Sarah Paulson, Rihanna managed to attract all the attention of the press. 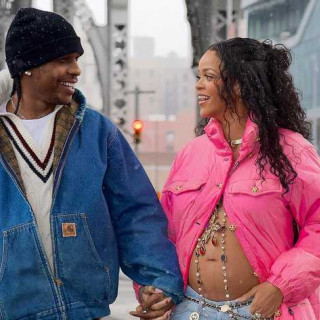 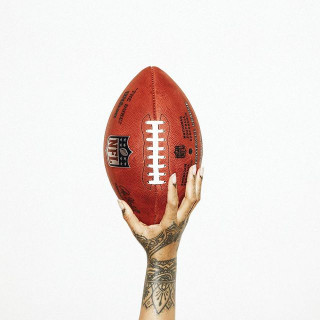 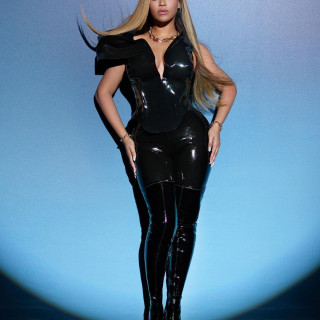 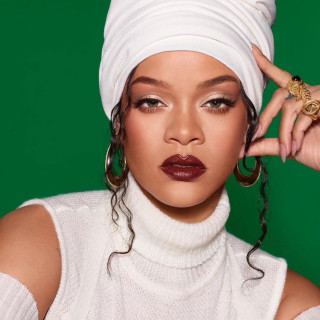 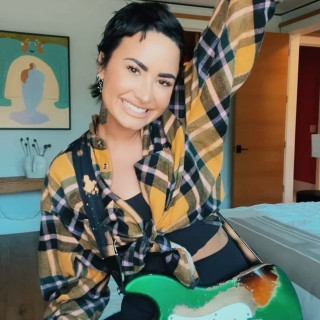