Ruby Rose deleted her account after stormy controversy about Batwoman 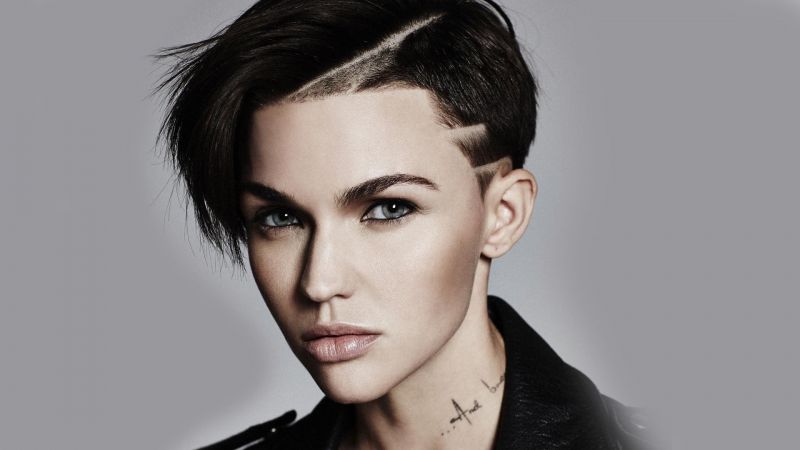 The star is criticized for bad roles, too brightwork in the film industry and for non-Jewish origin.

Celebrity is a lesbian, but the audience was outraged because of another. Many did not like her non-Jewish background, unlike the DC universe character.

Many at the same time expressed support for Ruby Rose, noting that representatives of non-traditional sexual orientation are difficult to please, as in the recent situation with Scarlett Johansson, when they were angry because she was not a transgender. The actress tried to reconcile all, but it only got worse and that's why Rose deleted the account in the social network in order to finally stop the disputes. 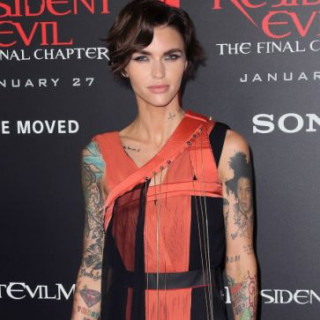