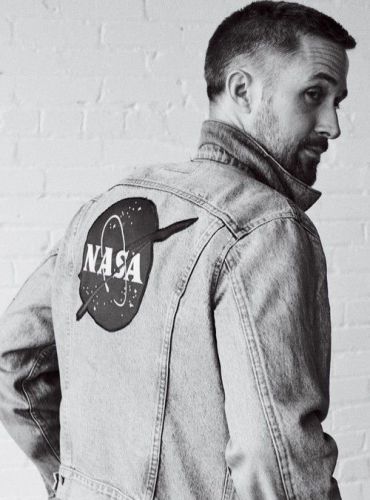 Ryan Gosling and Damien Chazelle starred in a photoshoot for GQ.

In November, on the pages of the publication you can see Ryan, who played the main role in "First Man", and the director of the film - Damien.

The first frames with the stars have already appeared on the network. Photoset organized in support of the picture, which was launched at the box office on October 11. 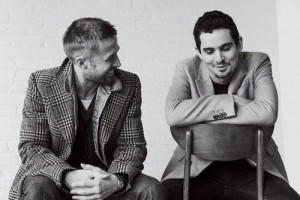 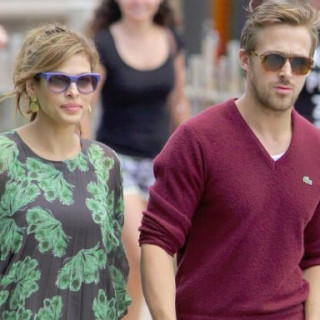 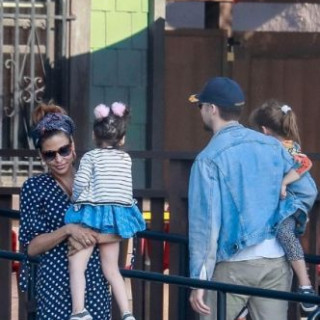 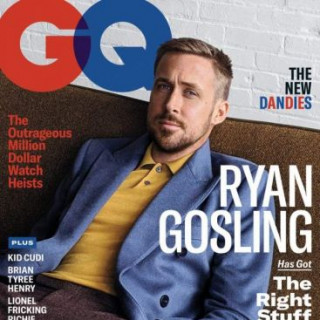 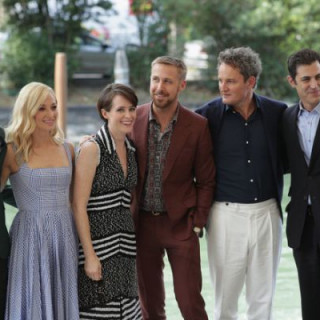