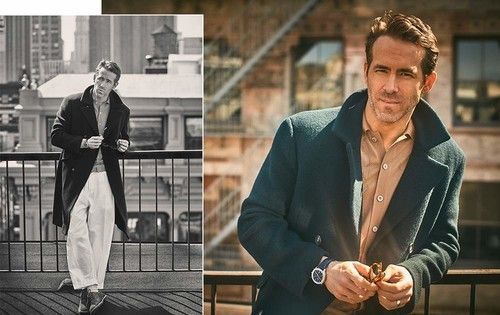 The new photo session was part of the promotional tour for the superhero blockbuster "Deadpool 2".

At the box office now the film continues to hold the first place, which began to claim a fantastic action movie "Han Solo."

By the way, Ryan got permission to pick up something from Deadpool's vestments. The actor took himself blue Crocs and a suit. It remains to be seen how Reynolds will use props.

But Ben Affleke was allowed to take Batman's costume for 100 thousand dollars. True, the actor refused. 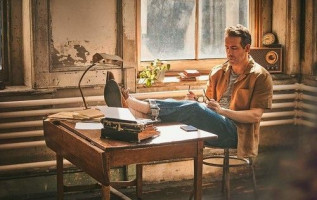 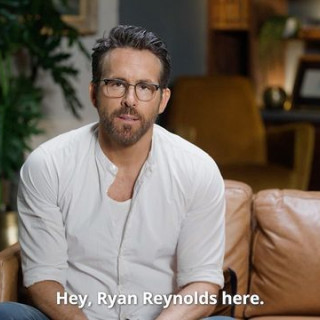 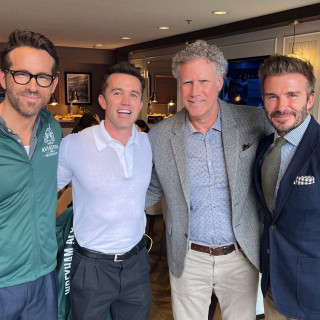 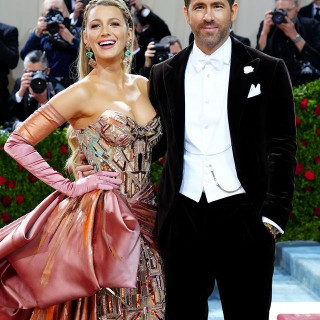 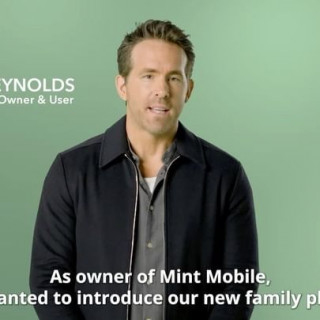