See Rachel McAdams after the birth of a child 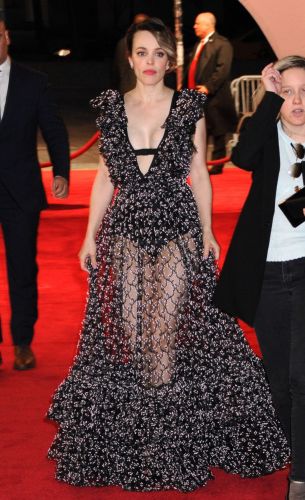 Hollywood beauty Rachel McAdams first became a mom at the beginning of this month.

39-year-old actress decided not to sit on maternity leave and has already started to work. Star Mummy attended the Tribeca Film Festival. The actress presented her new work, the painting "Disobedience". Rachel played the main female role in the film.

On the red carpet the beautiful woman looked great in a long Giambattista Valli dress with a deep cut. Secular observers were pleasantly surprised by the excellent figure of the Hollywood star and blooming appearance. 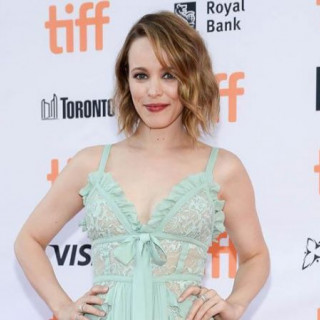 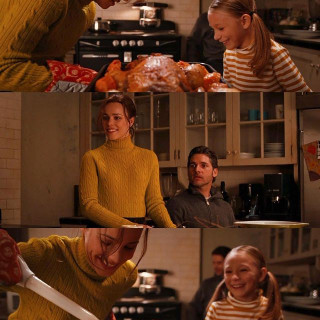 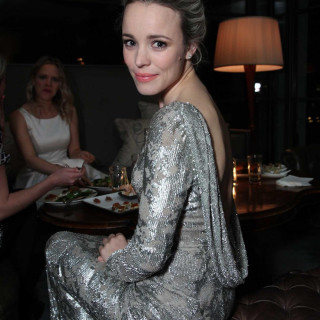 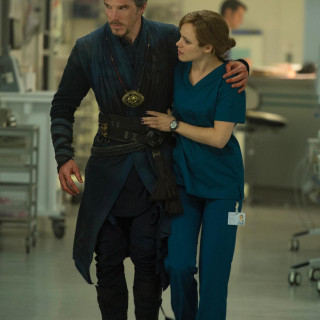 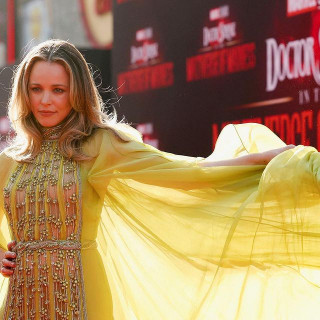