Serena Williams will play at the Fed Cup on February 10 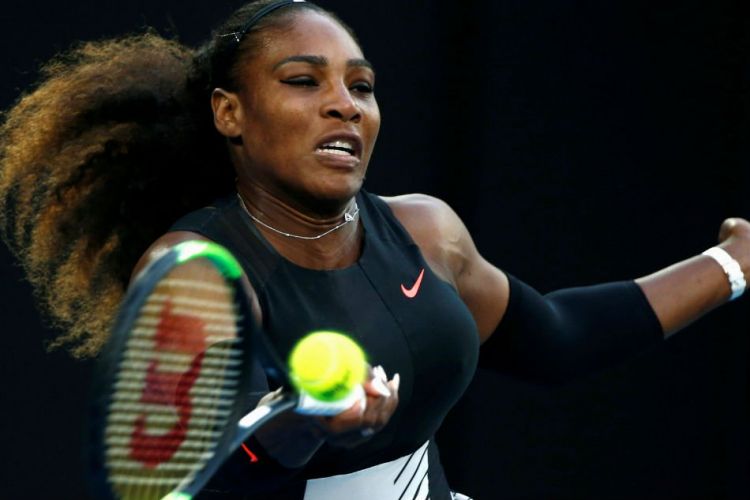 American tennis player Serena Williams will play for the US team in the first round match of the World Cup Federation group against the Netherlands team.

According to the press service of the American Tennis Association, along with Serena against the Dutch tennis players will play Venus Williams and Coco Vandevege.

Serena Williams did not perform from April to December 2017 because of pregnancy. In late December, she took part in the tournament in Abu Dhabi, where she lost in the first round of Latvia's Elena Ostapenko. After that, the American decided not to participate in the first season of the series of the Grand Slam - Open Australian Championship, explaining this is not a good enough form. The match, which will consist of five games, will begin on 10 February.

Serena Williams in the period from April to December 2017 suspended her sports career due to pregnancy. At the end of the year, she played at a tournament in Abu Dhabi, losing to Elena Ostapenko in the first round of a tennis player from Latvia.

After this defeat, Williams refused to play in the first season of the Grand Slam Australian Open Series - 2018 due to inadequate physical fitness. 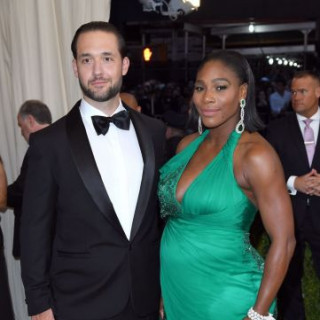 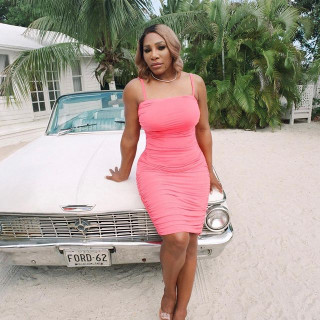 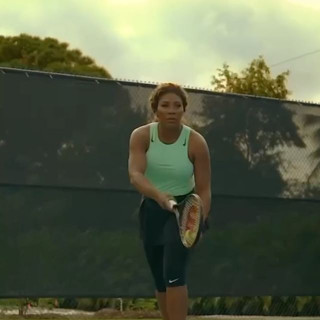 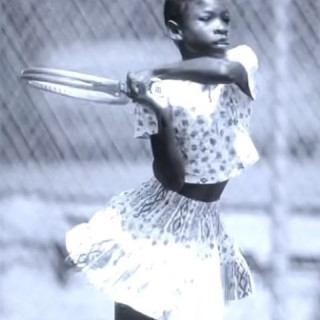 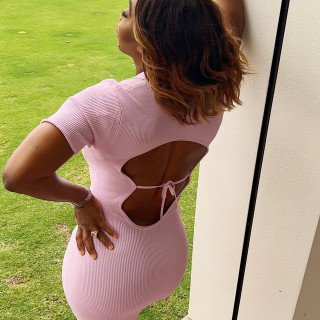