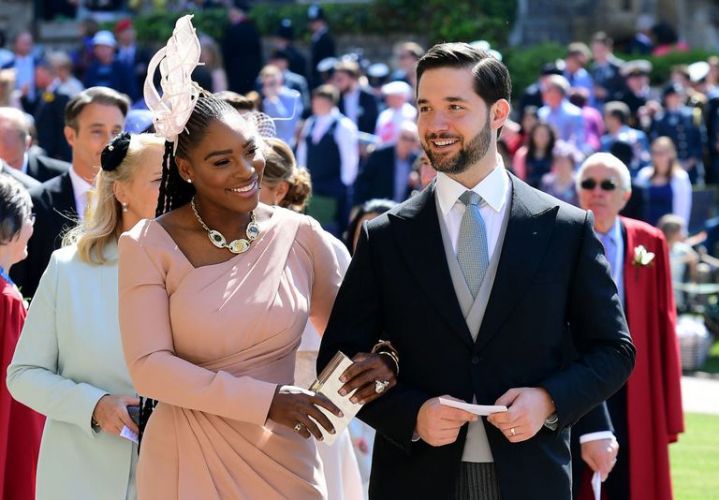 23-old winner of the series "Grand Slam" American Serena Williams was the guest of the solemn ceremony of the marriage of Prince Harry and his chosen one, American actress Meghan Markle, which takes place in Windsor.

This wonderful event united many people together. The whole world watched the wedding ceremony. This event was a real sensation. The athlete wrote that she was very happy for the newlywed couple and wished them all the best. Serena noted that this event will be another unforgettable moment in the life of this beautiful couple.

At the ceremony, the athlete appeared in a soft pink dress Valentino, which perfectly emphasized her figure. Serena’s image was supplemented with shoes in tone, silver with a clutch, a massive necklace and an elegant feather hat. Users of social networks praised the fashionable image of the shadow woman and noted her impeccable sense of style. Many noted that this is an excellent occasion for a public event, since the athlete rarely appears in public after the birth of the child. 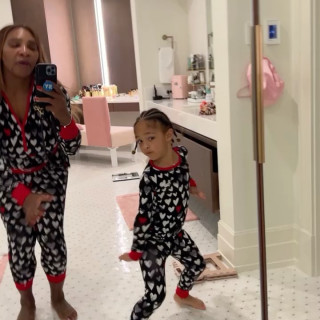 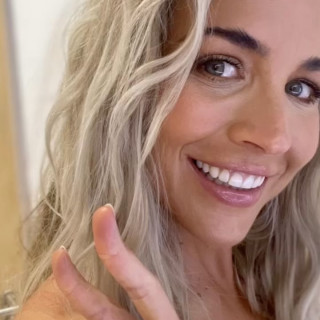 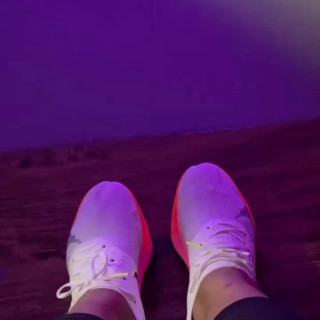 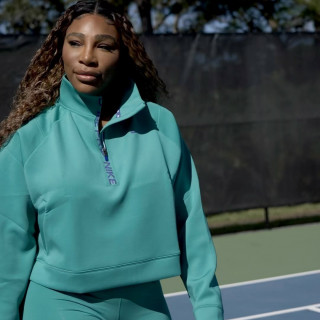