Snoop Dogg cooked a giant cocktail and set a record 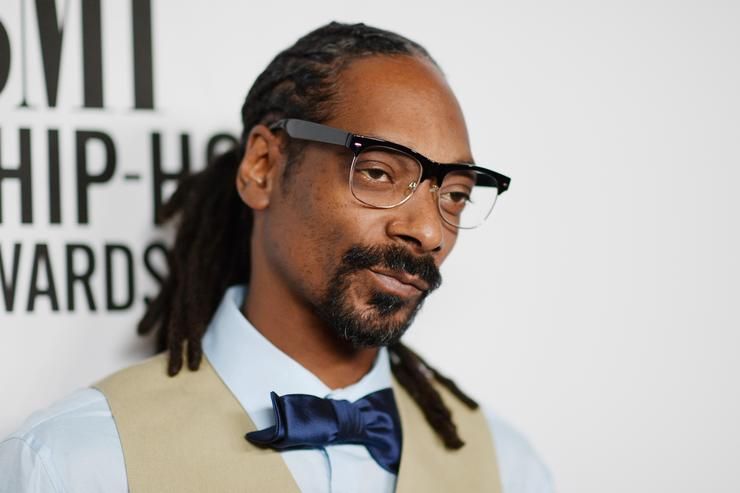 The musician has prepared the biggest cocktail in the world. His drink broke the record, which is listed in the Guinness Book of Records.

American rapper Snoop Dogg set a record, preparing the biggest cocktail in the world. He was preparing a drink with Warren G and several other people. As a result, its volume exceeded that which was specified in the Guinness Book of Records.

The cocktail was called Paradise. It includes gin and juice. As the rapper admitted, he personally has a penchant for this drink.

According to the publication, the volume of the cocktail was 500 liters. In general, 180 bottles of gin and 38 jugs of orange juice were used for its preparation. 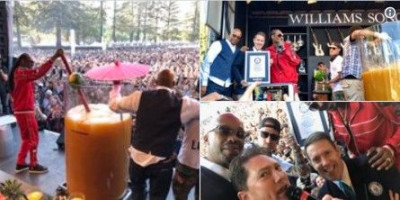 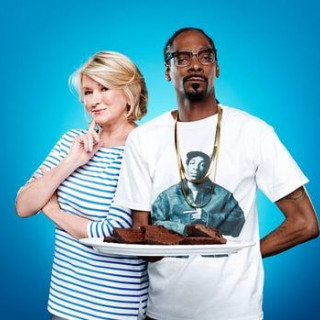 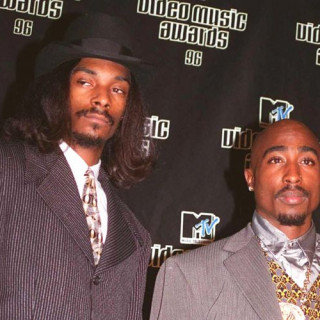