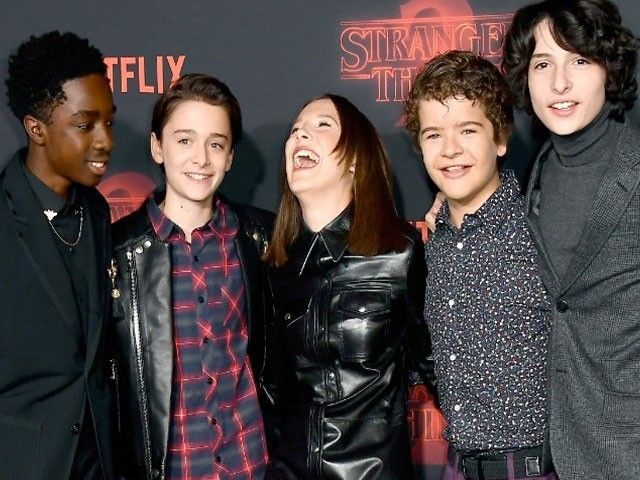 The stars of the series "Stranger Things" have raised their fees on the eve of the third season, reports Variety. According to reports, both children actors and adult artists will receive "six-figure" amounts for the series.

It is alleged that Finn Wolfhard, Gaten Matarazzo and Caleb McLaughlin will earn more than $ 150,000 for the episode, and the main star of "Stranger Things", actress Millie Bobby Brown will allegedly receive more than her three project partners. In the first two seasons it was $30 thousand for the series.

Two key adult actors - Winona Ryder and David Harbor - will receive more than $ 200 thousand for the episode. The increase in the fees of actors is associated with the growth of the rating of the series after the second season. "Stranger Things" will bring to its actors replenishment in the US currency. Western media reported raising payments for Wolfhard, Brown, Matarazzo and McLaughlin. Such an assessment of the creative activity of the star of the series was achieved for a long time. As a result, their salaries for episodes increased tens of times. Finn, Gaten and Caleb will earn more than $ 150,000, and the main star of "Stranger Things" will earn about 350 thousand dollars.