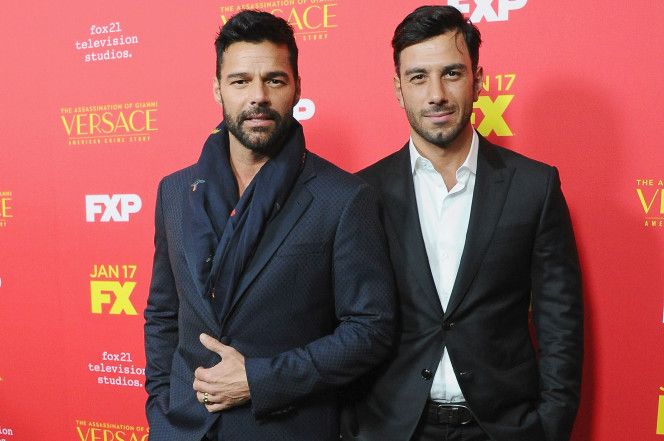 The singer and his longtime boyfriend Jwan Yosef have secretly got married.

The 46-year-old Grammy-holder shared that they will have a heavy party in several months. He feels amazing to have exchanged the vows and signed all the documents. Now he cannot introduce Jwan as his fiancé because he is his husband!

The two started their relationship back in 2016. That year in November Ricky revealed that he had made a proposal.

The singer and Yosef are raising Valentino and Matteo, their twins, 9.

The sons keep asking Martin about having 2 fathers and he explains them that they are a modern family.

The newlyweds want to make their family even bigger in future.