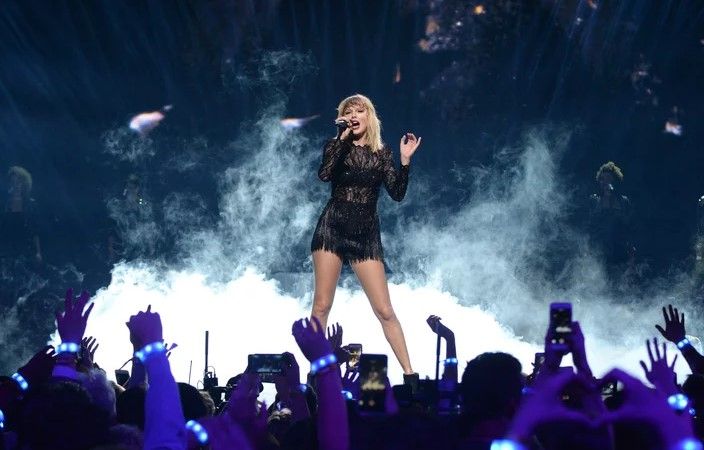 One of the most highly paid singers 28-year-old Taylor Swift prefers not to spend their fees on a chic life.

The beauty buys houses and apartments in prestigious areas. It seems that the actress will soon own the whole building in Tribeca. Since the beginning of 20 million dollars Swift has purchased two apartments from director Peter Jackson. And now for 9.75 million she bought a two-story apartment from financier Jeremy Phillips.

In addition, for 18 million dollars, the singer bought a townhouse on 153 Franklin St. The house is next door to the new Taylor Swift residential complex. By the way, it became known that the singer has not paid interest to the realtor. The commission is almost a million dollars. The employee of the real estate company has already filed a lawsuit in court. 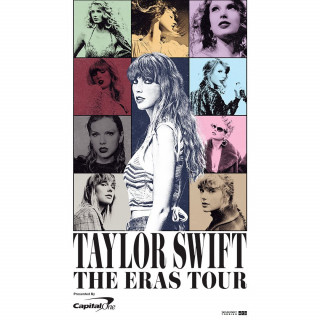 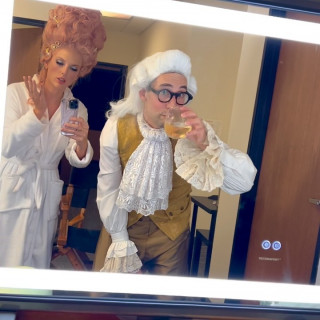 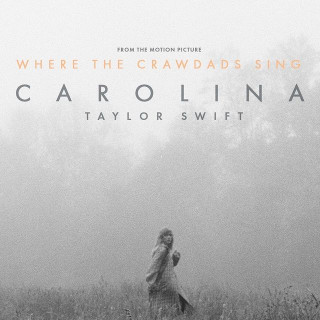