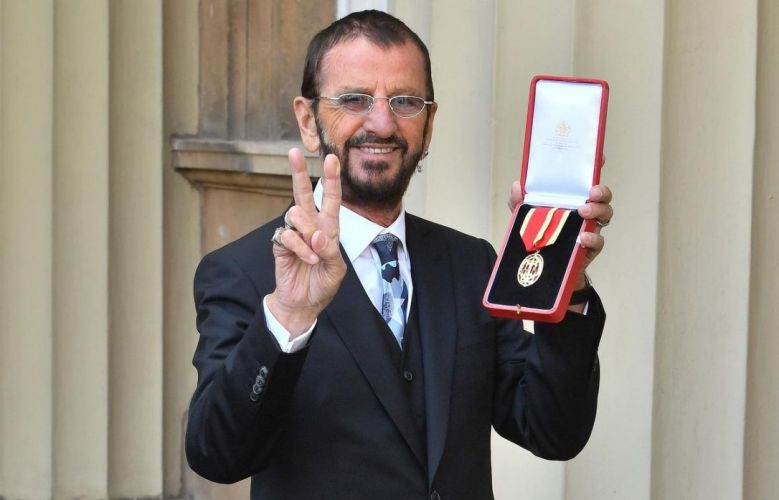 Ringo Starr, known as the drummer of the legendary The Beatles, was knighted. In the solemn ceremony in Buckingham Palace took part Prince William.

"For me it really means a lot," commented the musician. "It means acknowledging what we did, I was really glad to accept this title," he added. Answering journalists' question about whether he would like to be called Sir, the drummer of the

legendary Liverpool four said that he has not decided yet. "I do not know yet, for me it's all new, I do not know how it's accepted," he said.

Knighting ceremony with the Duke of Cambridge took place in Buckingham Palace. In addition to Starr, along with whom his wife Barbara Bach came to the palace, the knighthood was conferred on other Britons, whose list was approved in December 2017 by Queen Elizabeth II of Great Britain. Another well-known participant of The Beatles, Paul McCartney, was knighted 21 years ago. According to Starr, before visiting Buckingham Palace, he met with his colleague and asked him for advice on how to behave at the ceremony. The same in reply told him that the main thing was to smile all the time.