The date of Grammy delivery was announced In the United States 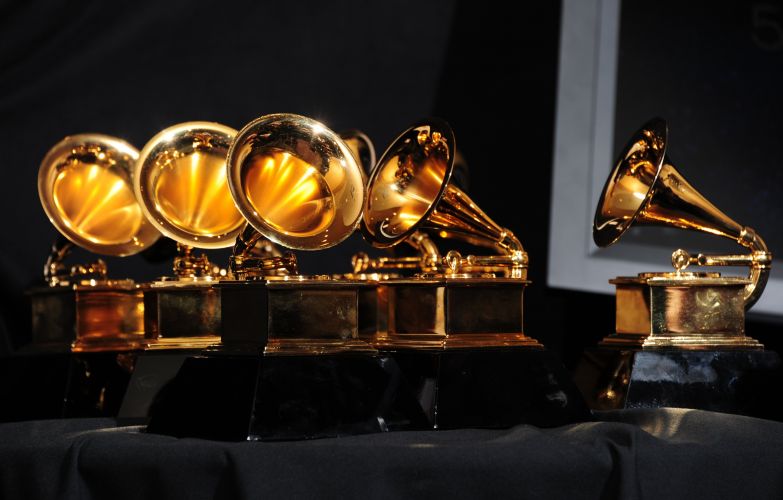 The National Academy of Arts and Technology of the United States of America announced the date of the 61st Grammy Music Awards ceremony.

"We are happy to host the main world music event in our hometown, we look forward to the opportunity to acknowledge the outstanding contribution of songwriters, producers, sound engineers, and performers," said Director General of the Academy Neil Portnow.

Names of nominees in all 84 categories will be announced on December 5. The broadcast of the ceremony of awarding prestigious awards on the air will be conducted by the American television channel CBS.