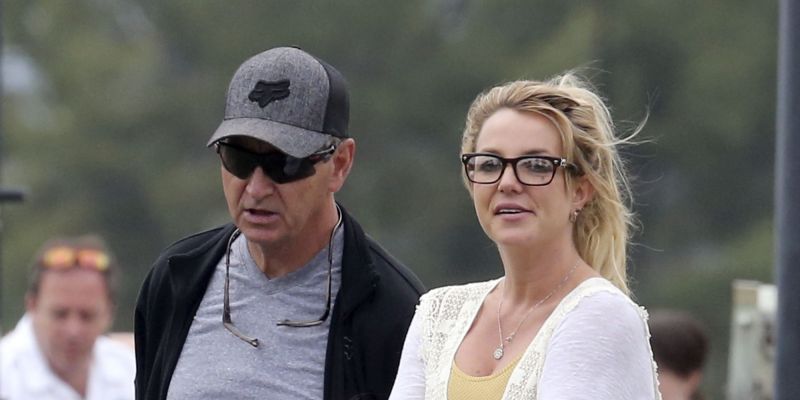 The former husband of Britney Spears Kevin Federline asked the father of the singer to increase the amount of alimony paid to him.

The 39-year-old former dancer and rapper, acting under the pseudonym K-Fed, received 1.3 million in a divorce from Spears in 2007, and he received a monthly payment of $ 20,000. But now Kevin claims that he does not have enough money to support the standard of living of their sons and daughters, Sean, 12, and Jayden, 11, according to the high bar set by their starry Sunday Mom.

Britney in 2008 after problems with drugs, mental disruption and treatment lost the right of primary physical and legal custody of her children. Moreover, she herself was appointed guardian - they became the father of singer Jamie. For all this time, she has not managed to restore these rights so far, which gives Kevin some advantages.

In February 2017, the US Weekly reported some "outrageous demands" that Federline had put forward against Spears, but she did not enter into negotiations with him and sent her ex-husband to deal with her father. Now, according to TMZ, it became known about the letter that Kevin sent to Jamie.

The publication suggests that the reason for the increase was the singer's increased incomes: for her successful resident concerts in Vegas "Piece of Me" she received last year a fee of $ 137,000. Probably, her ex-husband decided to "bite off a bit" from this pie. 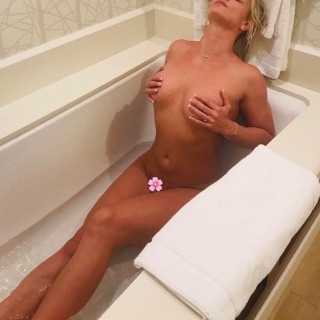 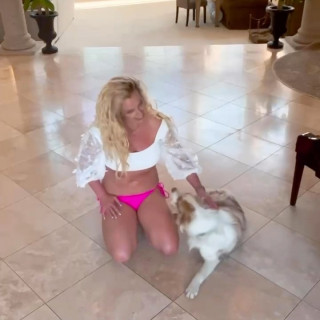 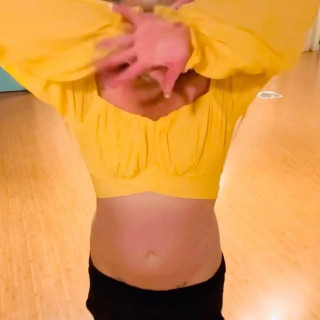 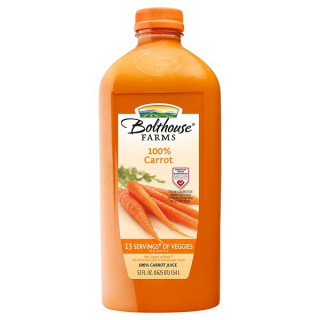