The radically change for Scarlett Johansson 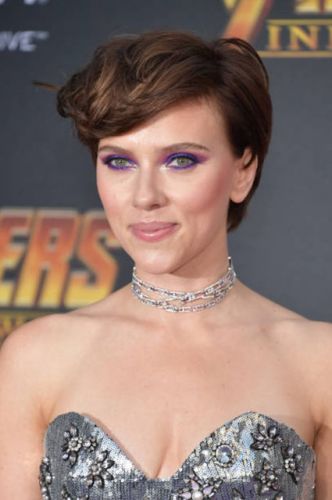 Hollywood beauty Scarlett Johansson struck everyone with a new image during the premiere of the film "The Avengers: The War of Infinity".

The 33-year-old actress turned from a blonde into a brown-haired woman. Scarlett came to the premiere with her boyfriend Colin Jost.

This is the first joint output of the star pair. It is worth noting that the actress likes to experiment with her way. Back in early April, the star was a blonde. You can remember how the actress was with red hair or with dark hair.

Johansson also experimented with the hairdo - then she has long curls, then quads. And in any image, the owner of the sexiest lips in the world looks luxurious. 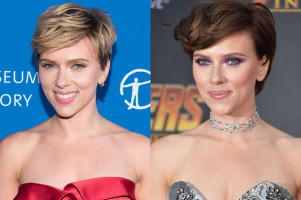 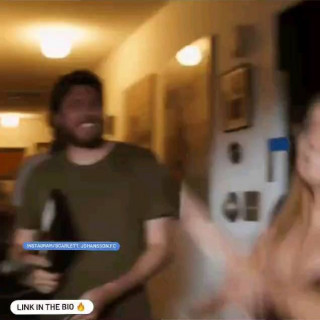