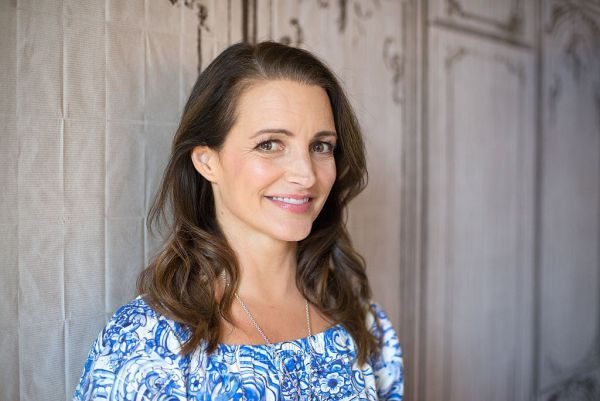 Star of the series "Sex and City" Kristen Davis became a mother for the second time.

Back in 2011, Kristen adopted the first child - a newborn girl, named Gemma Rose Davis, and recently the star adopted a boy.

About the joyful news in the network told the journalist Mark Malkin on his Facebook page.

"This is exclusive information, but I can argue that the star of" Sex and City "adopted a boy." 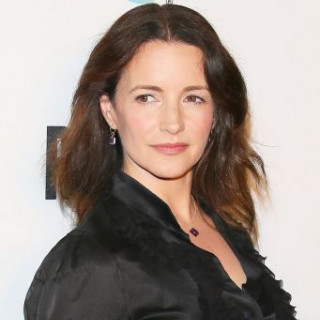