Tina Turner on the Red Carpet: first time for the 5 years 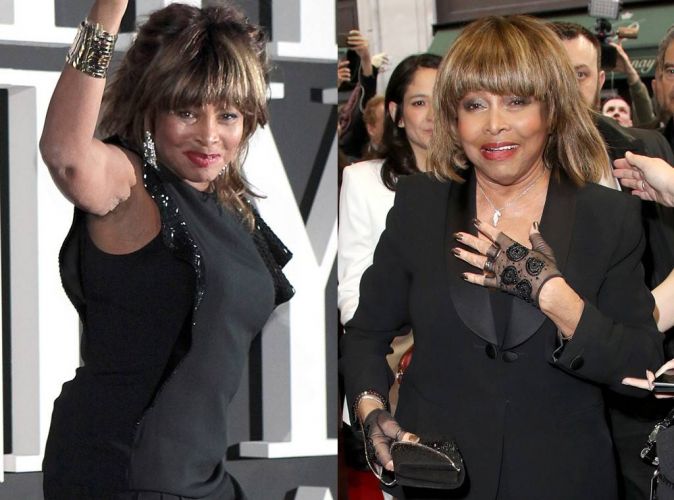 Tina Turner celebrated her 78th birthday last November. Eight years ago, the artist completed her singing career and all these years successfully disappeared from the public.

The film tells about the young years of Tina, who was born in the small town of Natbush in Tennessee and also about the unsuccessful marriage with Hayk Turner and building a successful career as a singer. The role of Tina Turner in the musical biopic will be performed by young American actress Adrienne Warren, and Ike Turner by Kobna Holdbrook-Smith.

The popular American singer Tina Turner surprised everyone around her with her appearance. Since then, as the owner of the 11 Grammy for the last time appeared before the public in 2009, she practically has not changed. Tina looks excellently at her 78 years, despite recent rumors about the deteriorating health of the actress. 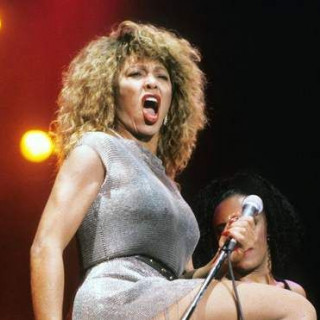