Travis Scott commented on the figure of Kylie Jenner 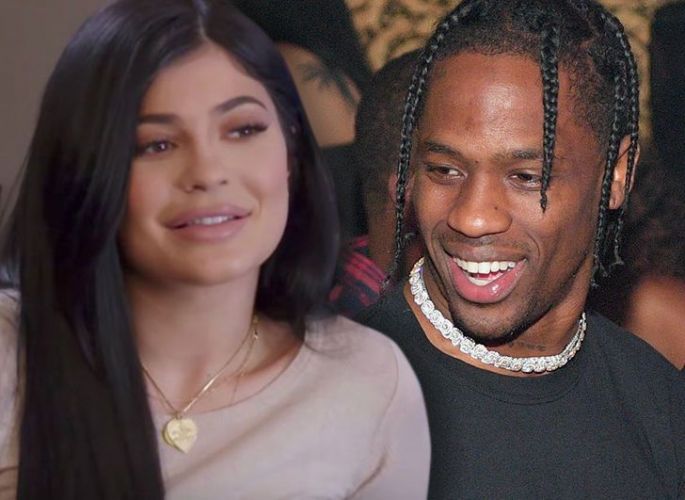 Young mother Kylie Jenner is trying to get back into shape after giving birth, and her child's father, Travis Scott, is supporting the star with all his might!

The founder of the cosmetic brand “Kylie Cosmetics” of Kylie Jenner is trying to lose weight after the birth and come to the form. A source close to the star, reports that her child's father rapper Travis Scott is very supportive to her friend.

She looks and feels great! And Travis assures her that there is no need to change her body, "says the insider. In addition, the source said that Kylie and Travis communicate well, spend a lot of time together and enjoy the role of parents, although not officially bound by marriage. According to the insider, no one will be surprised if young people have a second child.

Recall that the reality star "Family Kardashian" Kylie Jenner and hip-hop artist Travis Scott was born daughter Stormy on February 1, 2018. Jenner managed to hide his position during the entire pregnancy. Many celebrity fans have been eagerly awaiting this event. The Internet is full of congratulations and wishes of health to the young mother and child. 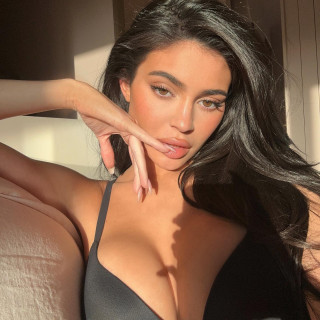 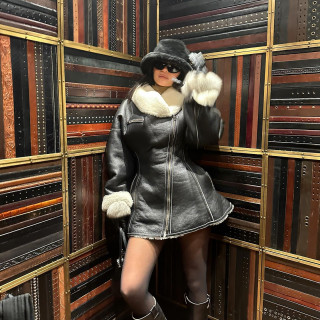 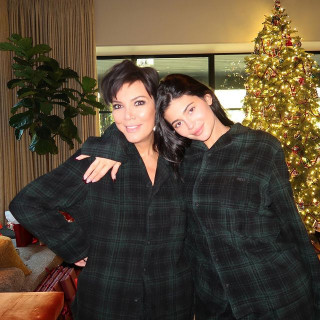 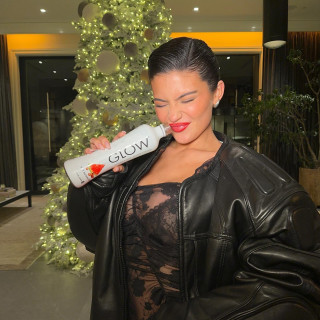