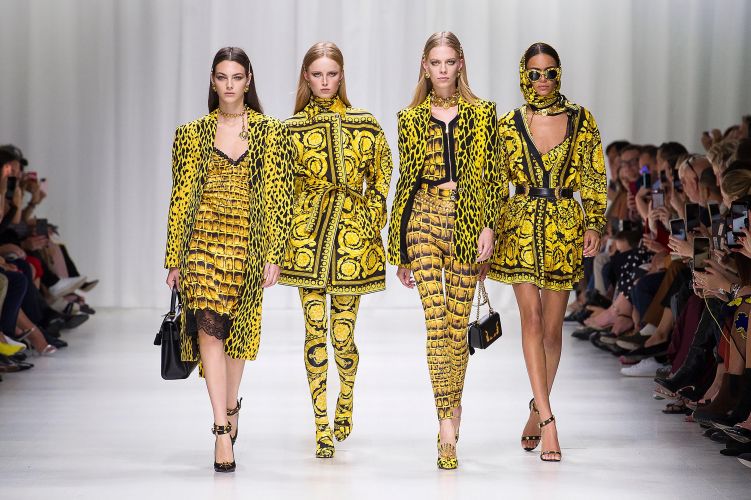 Italian fashion house Versace agreed to a deal with Michael Kors on sale for $2 billion.

According to the Financial Times, citing sources, the official signing of the agreement should be held on Tuesday, September 25.

It is noted that Versace will be sold together with American private joint-stock company Blackstone, which acquired a 20% stake in 2014.

Representatives of Michael Kors and Versace declined to comment. 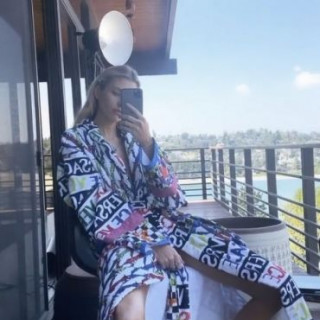 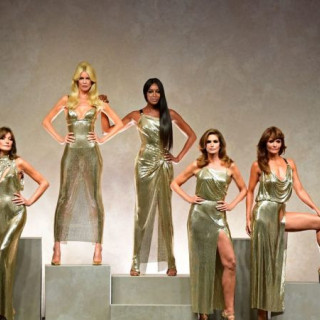 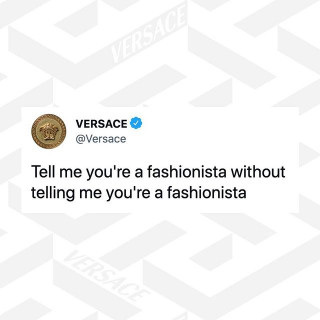 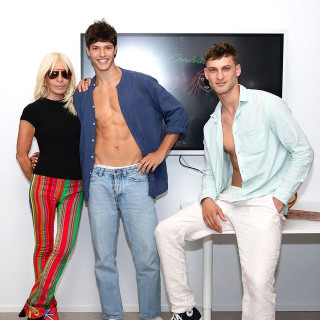 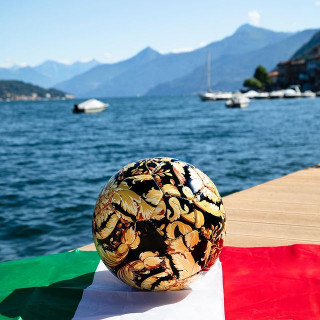 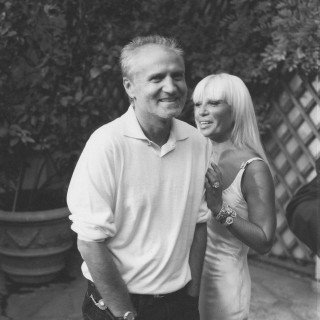