Wayne Rooney became a father for the fourth time 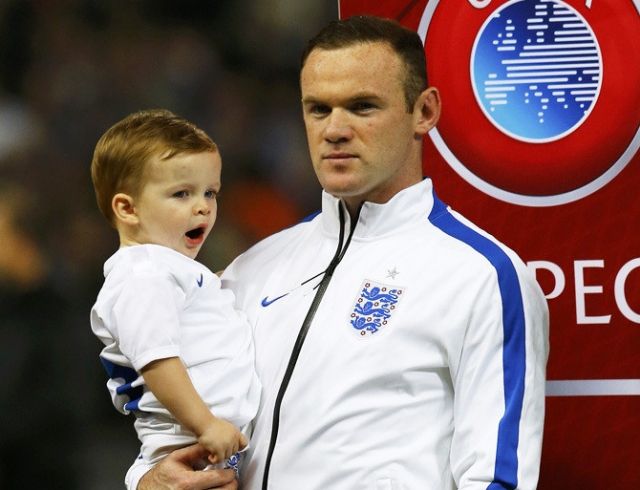 A few days ago was born the fourth boy in Rooney the family. Happy father told glad news to his subscribers on Twitter. Rooney wrote: "I am very excited about the birth of our boy ... Cass Mak Rooney came to this world weighing three and a half kilograms ... He's wonderful."

It is worth noting that for his wife, Colin, this pregnancy was emotionally heavy. Last year, the athlete was convicted of treason.

In 2010 the couple broke up for the same reason, but later the wife forgave Wayne and gave him another chance. This time the conflict was decided almost immediately after the scandalous publicity (the football player drove the unknown girl home).

Recall that the couple have been together for almost 10 years. Until recently, the family had three boys, Kai Wayne, Clay Anthony and Keith Joseph. 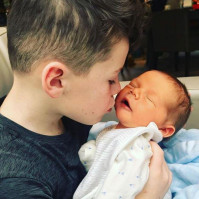