Woody Harrelson: Ron Howard arrived on time in the project of the film about Han Solo 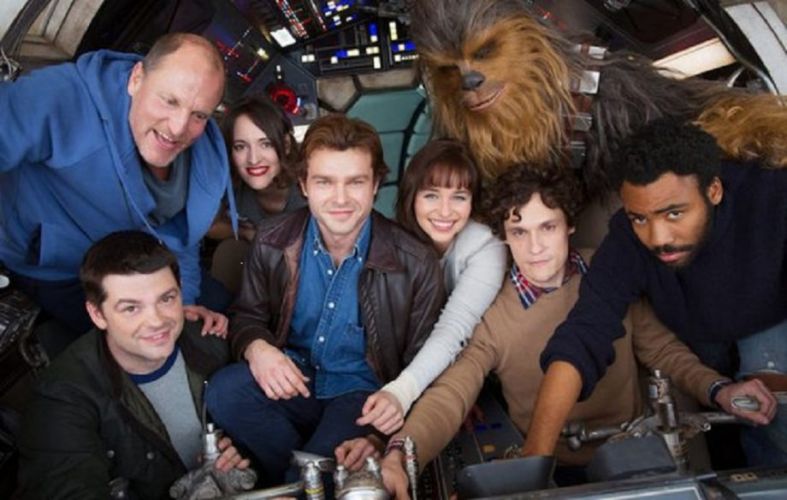 Woody Harrelson, who starred in the movie "Han Solo: Star Wars. Stories said that Ron Howard came to the project «at the right time».

Harrelson said this when the journalists asked him about what it was like to play the character. In his opinion, Jonathan and Lawrence Kasdan created a good script, but "magic" appeared only at the time of coming to the Howard project. The author of the note suggested that Harrelson could be the person who influenced the change of the director of the film.

Initially, the sources of the new film were Phil Lord and Christopher Miller. But in June 2017 it became known that they had left the post. As the reason were called "creative differences with the studio." Later, rumors leaked to the network that they simply could not cope with their duties, their professional level did not match the level of the project. Nevertheless, the project finally found all the actors, which allows you to start working with new forces and create a real masterpiece.