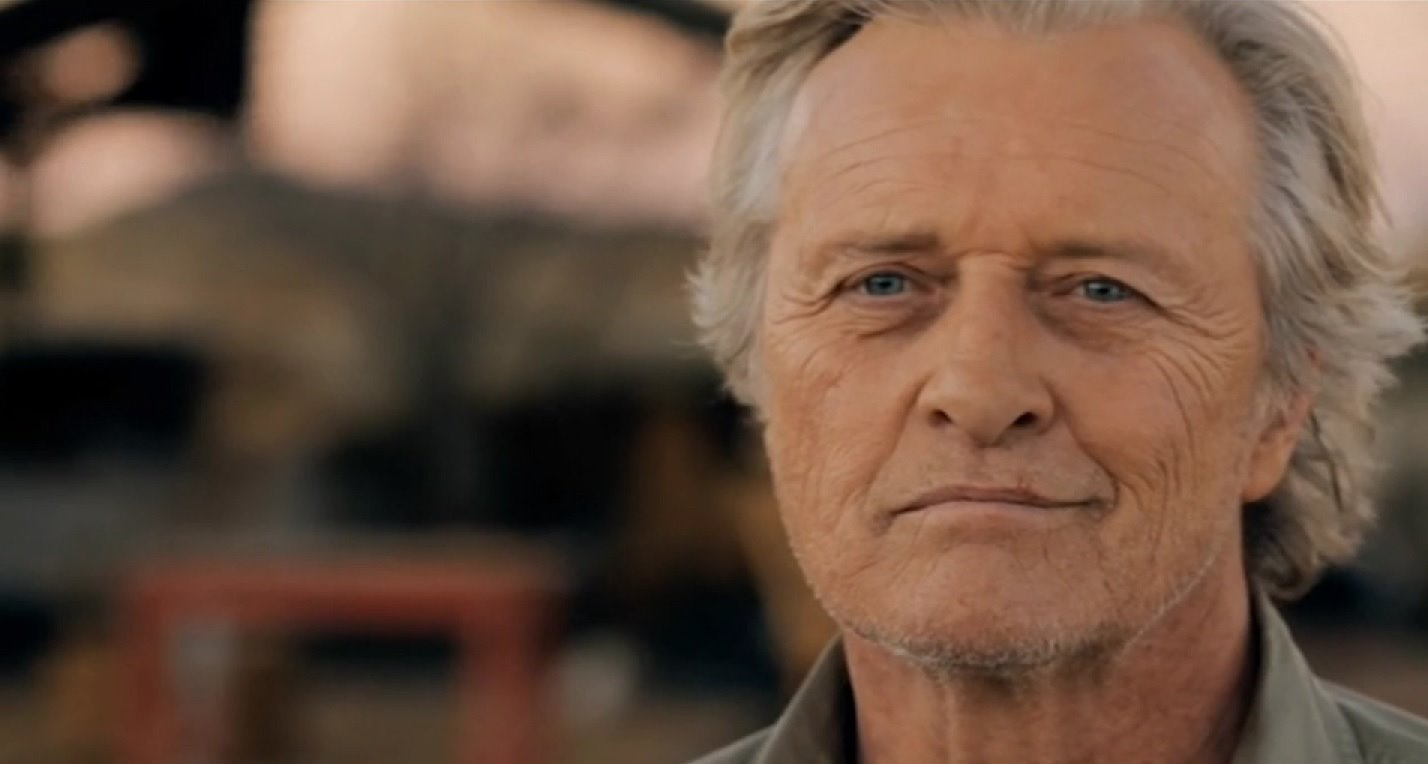 At the age of 75, American and Dutch actor Rutger Hauer died.

Hauer died July 19 at his home in the Netherlands after a short illness.

Rutger Hauer was born in the Netherlands in January 1944. The actor has become widely known for his role in the movie "Blade Runner," which released in 1982. Hauer also starred in Nighthawks, Blind Rage, The Tenth Kingdom and others. In 1987, he played a significant role in the film "Escape from Sobibor," for which he received the Golden Globe.