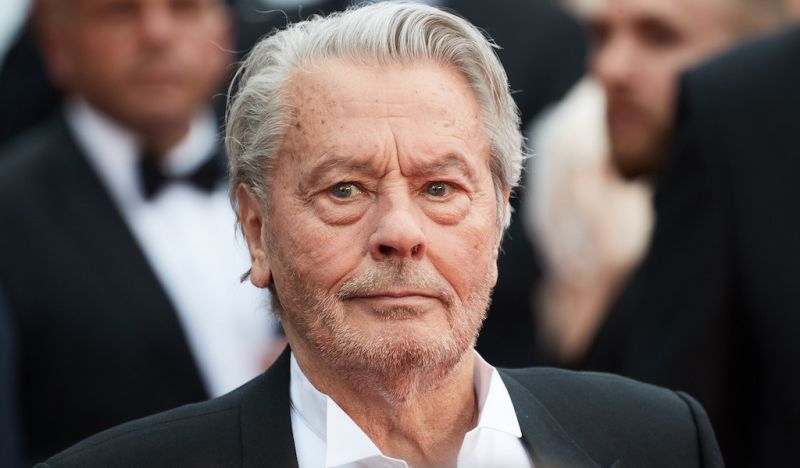 On August 16, Google searched for relevant queries in the form of "Alain Delon is dead."

Typically, the frequency of such requests means that the actor died. However, the actor is still alive but is in the hospital. His daughter Anouchka reported this.

Alain Delon was in the hospital, reported on June 2019. The famous actor was in a French clinic with a suspected stroke. For three weeks, he was in the intensive care unit. Then Alain Delon was hospitalized in a hospital in Switzerland after a stroke.

After that, the media reported that stroke accompanied by bleeding and accumulation of blood in the intracranial space. In early August, Anouchka Delon emphasized that her father is now in good condition and feeling much better.