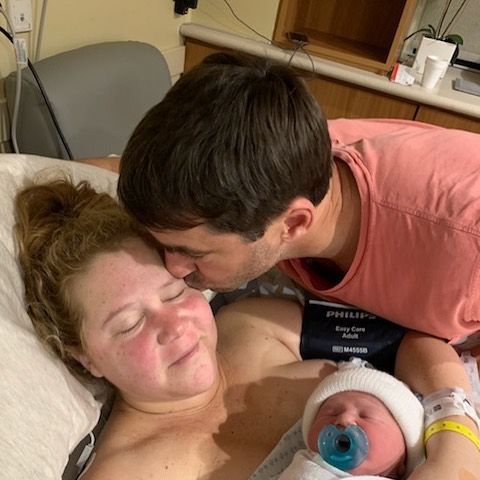 Amy Schumer first became a mother. For her husband, the child also became the firstborn.

The actress May 5, a son was born. Good news Schumer shared on Instagram. Emmy humorously reported about the addition to the family:

The social network also published a cute photo in which the couple was captured with a newborn in the delivery room. Newly minded parents got married in February 2018 after a fast-paced romance. And in October, it became known about the pregnancy of a 37-year-old actress. 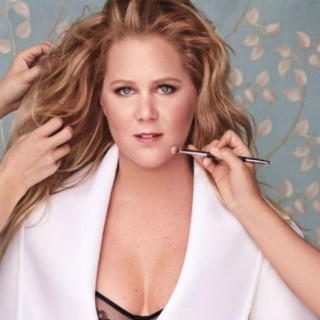 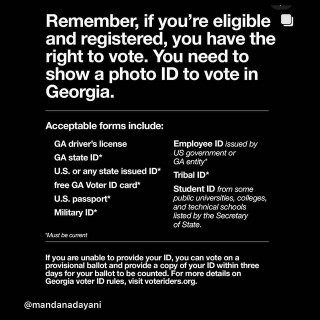 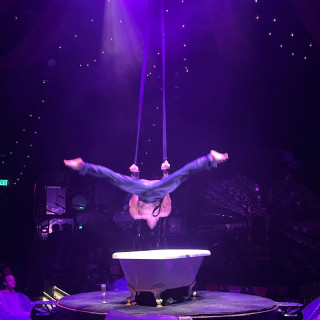 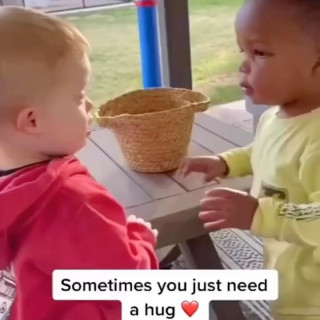 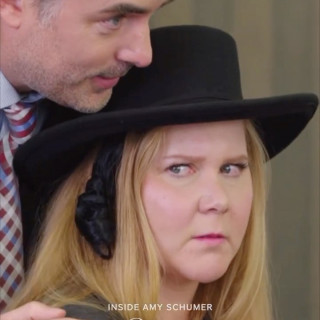