And the Oscar goes to: all the 2019 award winners 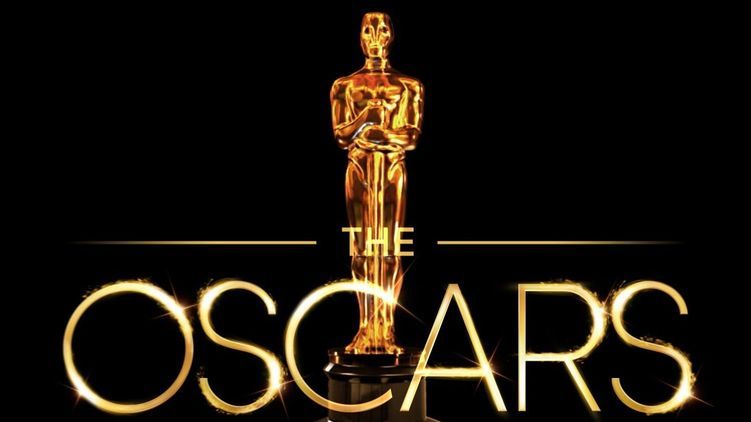 The 91-st Oscar awards ceremony was held on February 24.

The most famous stars of Hollywood have traditionally visited the Dolby Theater in Los Angeles to get the cherished statues and support their colleagues. It became known who was among the lucky ones and became the winner of the prize.

The American Academy has announced on January 22 the main nominees for the Oscar-2019 award. A total of 24 nominations were named, the final vote for the winner in each of which was held from 12 to 19 February. The shortlist of probable applicants in 9 nominations was announced on December 18, 2018. It's the first time since 1989 when the ceremony was held without a presenter - because the golden figurines were presented by famous film actors, not declared in nominations.

Here are some of the most important Oscar winners:

It’s also worth mentioning the Lady Gaga award for the “Shallow” song from A Star Is Born movie.