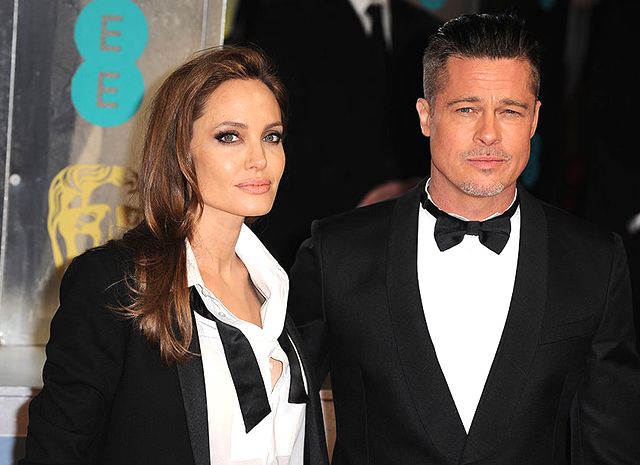 The actors had a secret meeting in private at Brad's office.

According to eyewitnesses who watched the meeting through the window, Angelina emotionally said something to her ex-husband, actively gesticulating, while Pitt remained unmoved while drinking soda.

Apparently, Angelina visited her ex-husband in the framework of the next round of negotiations on custody of 6 children. Although lawyer Jolie and said that the stars have signed a settlement agreement on this issue, there are rumors that the actress is still not willing to consider the case completed.