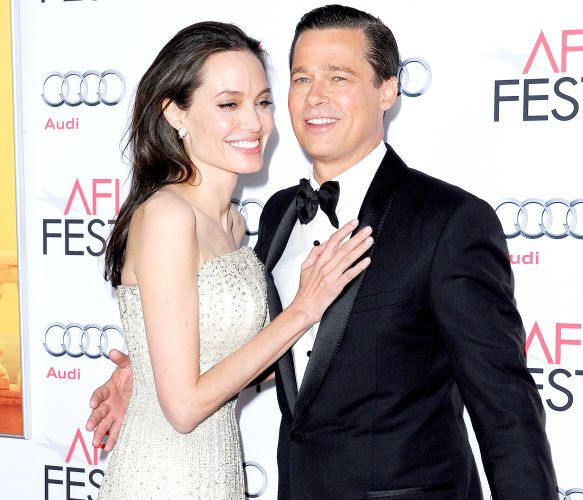 Just yesterday, information appeared on the network that the divorce proceeding of Angelina Jolie and Brad Pitt, which has been going on for several years, has come to an end.

Fans of the celebrity couple cannot believe that this really happened, because quite recently, insiders claimed that Angie wanted to return Pitt, but all this turned out to be just rumors. Jolie has repeatedly made it clear that she no longer wants to deal with her ex-spouse. In confirmation of this, her recent decision to get rid of the double name with the prefix Pitt.

According to Western publications, the court granted the request of the actress and now Angelina has officially become Jolie again. According to insiders, the divorce has favorably influenced the ex-spouses and now for the first time since their separation, their relationship has improved: to the surprise of many, their communication has noticeably improved.

Now they both fully devote themselves to raising children. The official schedule of communication saved them from many problems: now the children are spending equal time with their parents, and everyone feels happy.