Angelina Jolie made a testament: there will be only one who'll get money 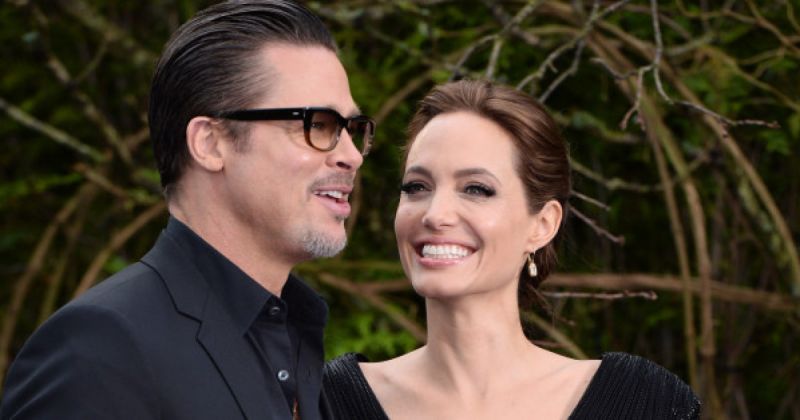 Not long ago, the divorce proceedings of Angelina Jolie and Brad Pitt, which lasted about three years, ended!

As you know, one of the reasons for which the ex-spouses could not come to a compromise was the division of property and the issue of child custody. And if the latest actors still have to figure it out, the financial stars seem to be able to settle. Western media reported that the production company Jolie Pas remained under Angelina. Moreover, the tabloids found out who Jolie will bequeath to her.

So, the supposition of the fans that the state will be divided between all six children, the RadarOnline edition hastened to deny. As the media writes, the actress will gave the entire inheritance to only one child; her firstborn son Maddox.

Such a decision, according to insiders, is due to the fact that only the eldest son supported Angelina’s decision to dissolve with Brad. Recall that the couple Jolie and Pitt divorced after a long trial. Angelina even changed her middle name after the end of the trial. Psychological experiences did not benefit the actress. She has lost a lot of weight, and as a result she has health problems.