Anne Hathaway first appeared on the screen in 1999 in the series 'Get Real,' when she was 16 years old. Remembering the first shoot, the 36-year-old actress notes that the name of the project contrasted with his background.

The fact is that when Ann approved for the role, the creators of the TV show hinted that they were worried about her weight.

"At 16, I heard the following:" Congratulations! You have a role. We do not say that you need to lose weight; do not gain weight. "In practice, this meant that I need to lose weight," said the actress in an interview with Allure magazine.

And now, twenty years later, Hathaway does not forget about his figure and appearance, but thinks about it differently than before:

"With caution, I praise Hollywood for change. People's perceptions of beauty have a lot more variety. It's great! Even if a certain norm prevails in expectations," Anne admitted. 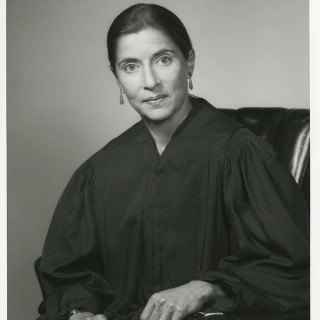 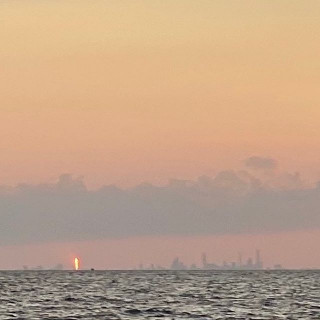 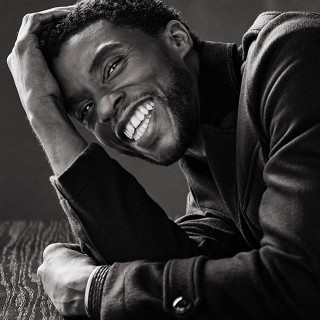 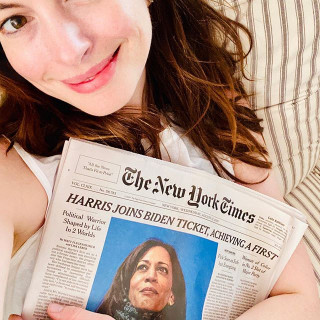