Ariana Grande shows a tomogram of her affected brain 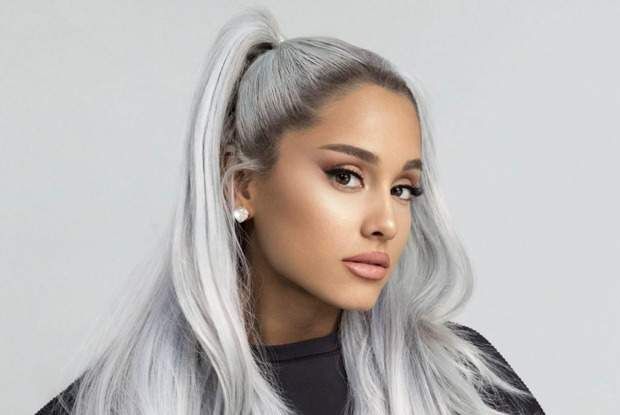 The fate of Ariana Grande fell a lot of tests. Some of them have left negative consequences.

So, Grande shared a picture of an MRI with her fans, which indicates that she still has health problems after the tragedy at her own concert.

About two years ago, during the Ariana Grande concert in Manchester, a massive explosion thundered. About a hundred people suffered significant injuries, and more than 20 people died. The explosion left consequences on the mental health of a 25-year-old singer.

Two years after the tragic concert, she is still struggling with post-traumatic stress disorder. 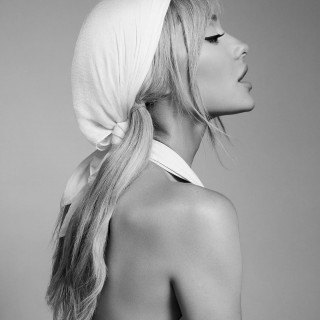 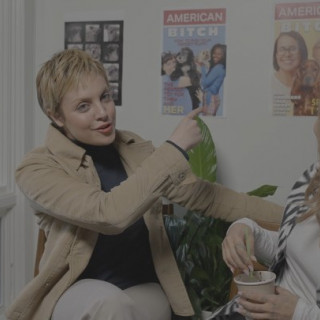 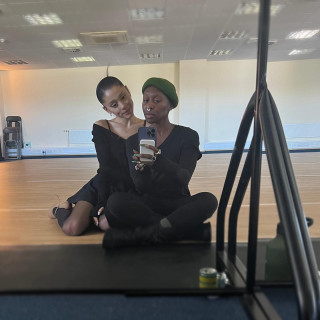 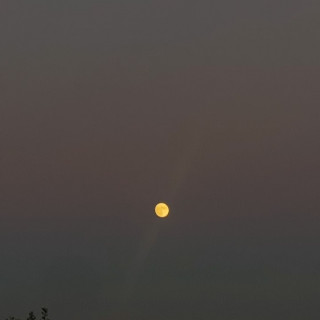