Benedict Cumberbatch has changed a lot 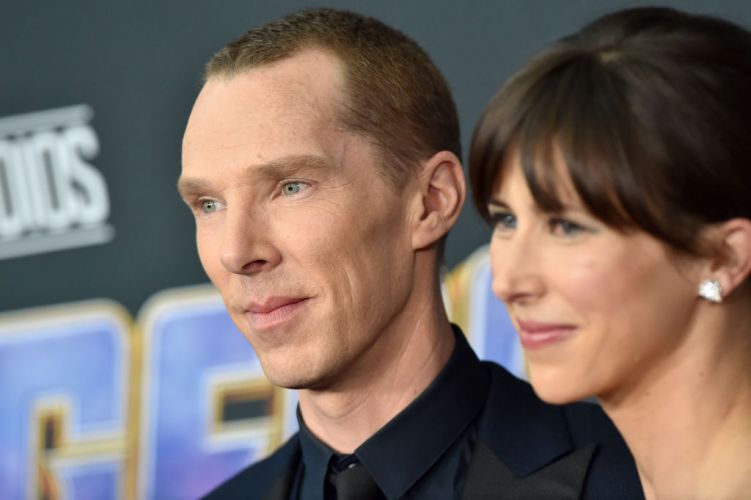 The premiere of an 'Avengers 4: Endgame' movie held yesterday in Los Angeles, which was visited by many stars.

Benedict Cumberbatch also appears on the red carpet with his wife, Sophie Hunter.

For his social outing, the actor has chosen a dark blue three-piece suit, and his beloved is a black dress with an asymmetrical top. But the attention of the public was attracted not by the costumes of the star couple, but an appearance of Benedict. Many of his fans thought that he had lost weight and looked haggard.

It may be that the sleepless nights may have been felt, or it is the result of severe stress, which the actor experienced only recently due to a serious accident. 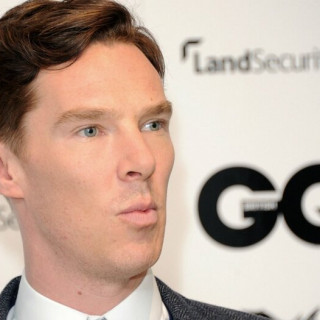 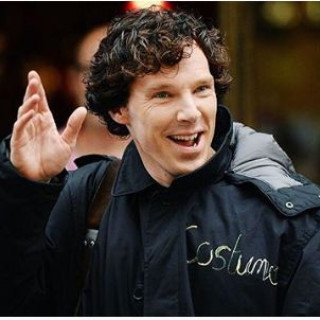