Brad Pitt and Charlize Theron are expecting a baby? 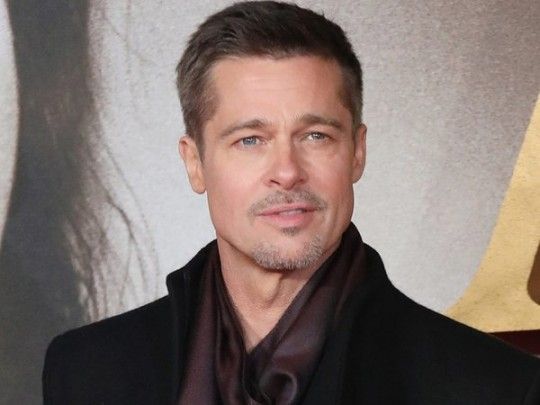 The US media will not leave Brad Pitt alone. The publication Globe reports that he is expecting a child from 43-year-old movie star Charlize Theron.

Brad Pitt hasn't even had time to officially divorce with Angelina Jolie, as he is already credited with the novel, which has lasted for several months.

The American edition of Globe reports that Charlize and Pitt are happy that they will soon have a baby. According to an insider, their child should be born in August. Charlize must have the first biological child.