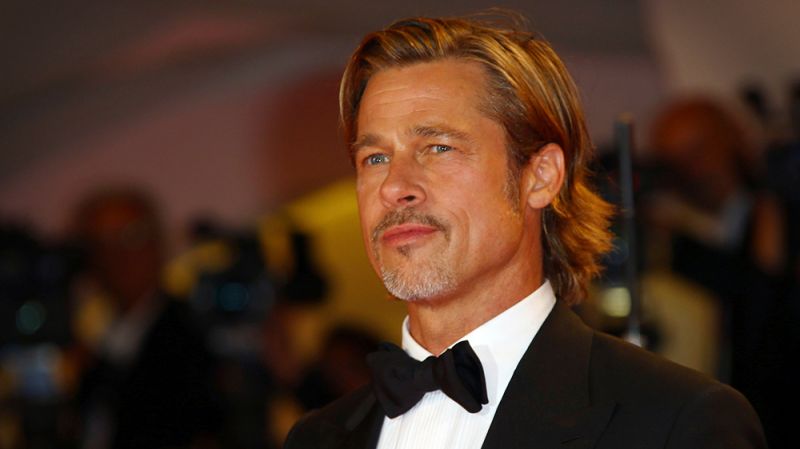 About it reports the edition of The New York Times.

The actor reported that he does not avoid relations, but also does not seek anyone specifically.

"I don't know how many novels with women I've been credited with in the last two or three years, but none of these rumors are untrue," the Hollywood actor said.

In 2014, Brady Pitt married Angelina Jolie. The couple has six children, three of whom are foster children. In September 2016, the actress filed for divorce. It was clarified that Jolie was dissatisfied with her husband because of his methods of raising children and alcoholism.