Brie Larson broke off an engagement 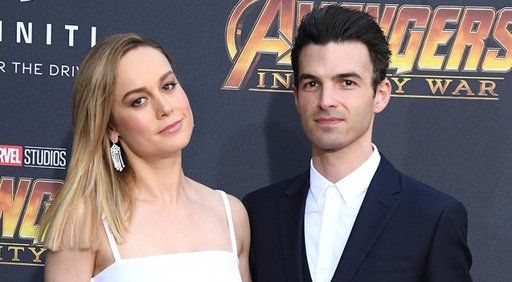 Brie and Alex are no longer together, but still close.

About this told a source, close to the couple, informs People.

Larson and Greenwald met for several years before they realized that wanted to be made for each other. In the spring of 2016, they got engaged - Alex put the ring on his ring finger on his lover during their vacation in Tokyo. It was then that they spoke that Bree, who was 26 years old at the time, is dreaming of becoming a mother as soon as possible.

The actress didn’t find it necessary to disclose her plans to the public and instead began to refrain from commenting on the subject of her personal life and sharing photographs with Alex. 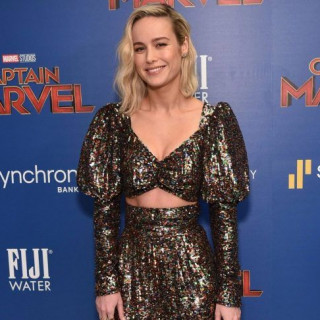 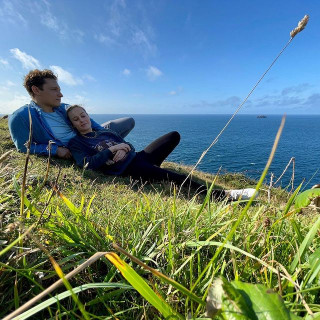 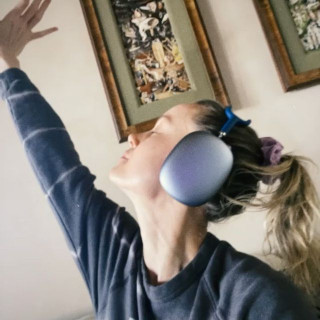 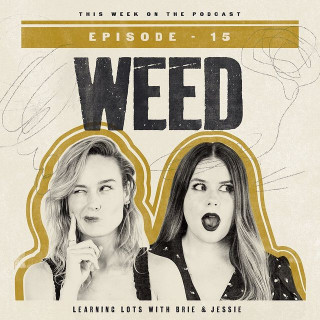 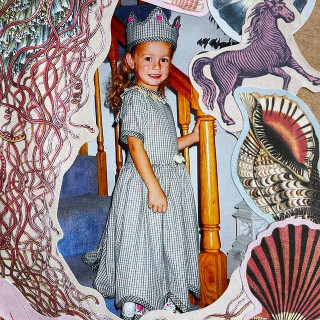