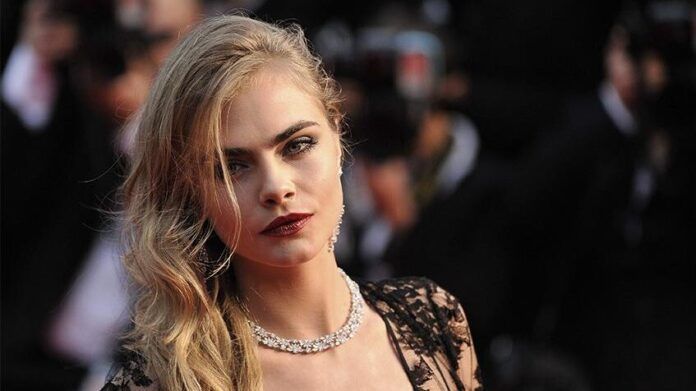 Cara admitted that she feels good in love.

British supermodel Cara Delevingne became the star of the new issue of  Elle British. In addition to a free photoshoot, the actress spoke about the relationship with her lover Ashley Benson, with whom, according to media reports, she recently played a secret wedding.

At the same time, she explained why she was previously afraid to show the press her new lover:

'Because it is sacred. Many people think that I don't often talk about it because I'm embarrassed by my wife or like to play mystery. It is not true. It's just that I've never discussed personal life in public before.' 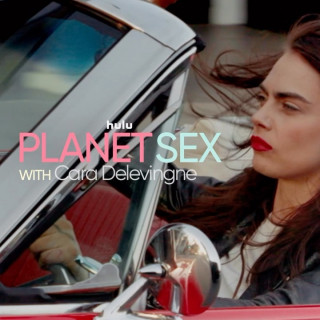 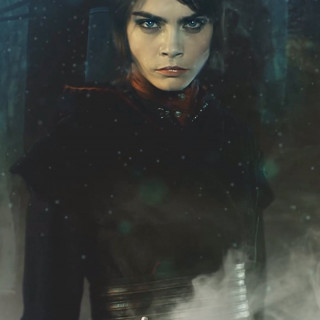 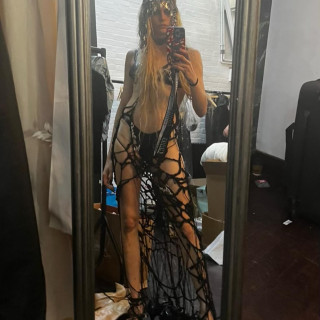 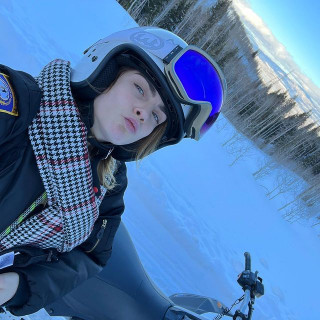