Demi Moore will talk about divorces 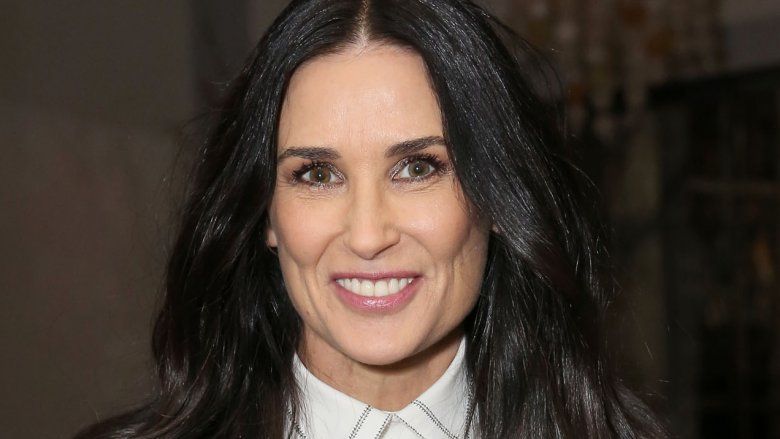 Hollywood actress Demi Moore decides to become a writer and she is preparing a memoir for release.

The book was announced by publisher Jennifer Barth. The memoirs are called 'Inside Out.' Debut in September 2019.

The fact that Demi wants to write a book became known 10 years ago. In 2010, she signed a contract in which a 7-digit fee for memoirs was registered. In the book, Demi Moore will talk about the fight against drug addiction. The autobiography tells about the personal life of Demi, about the difficult relationship with his mother, about 3 divorces and parenting. 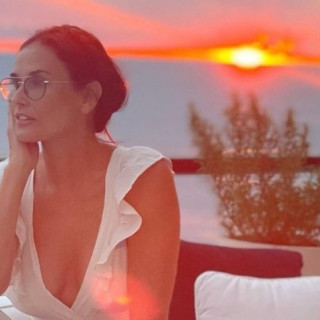