Do Brad Pitt and Charlize Theron a couple? 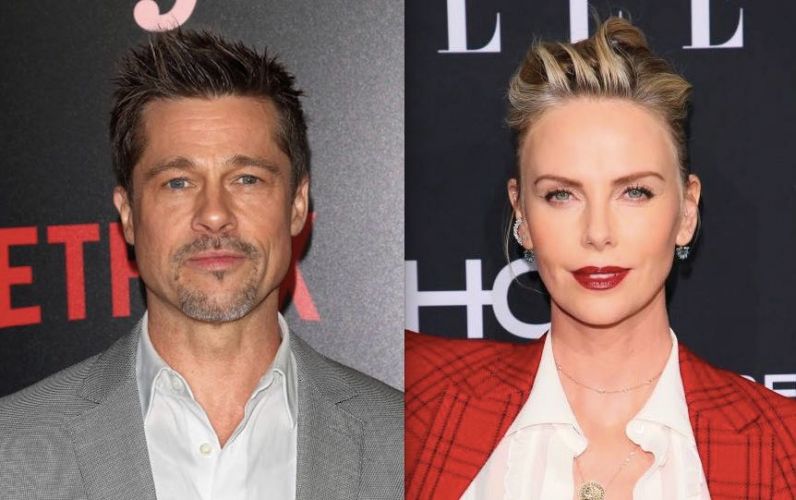 The other day in the Western tabloids, new messages appeared about Brad Pitt' personal life.

Now the 55-year-old Brad is credited with a 43-year-old Charlize Theron affair.

'They meet for about a month. For a while, they were friends, but this friendship grows into something more,' the anonymous source tells The Sun.

Pitt and Theron met a few years ago thanks to Sean Penn, who at the time was Charlize's lover. Recently, the actress has kept her personal life secret, only occasionally telling about dating. And if you believe the insiders, Charlize and Pitt were spotted on a date at LA Chateau Marmont restaurant.