Does Tom Cruise have an affair with an actress? 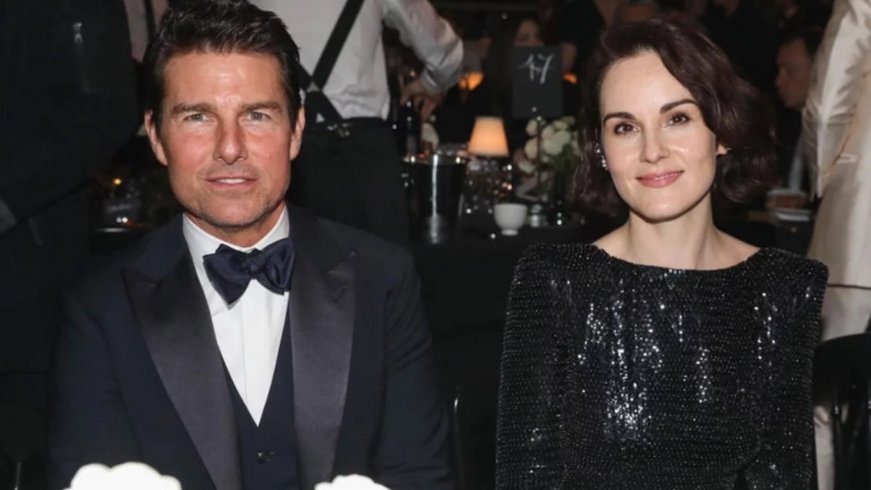 The 57-year-old American actor Tom Cruise is suspected of a new novel.

One of the actor's friends claims that Tom Cruise and Michelle attended several social events and had a wonderful time. While the Hollywood star does not want to declassify her personal life but believes that their relationship with the actress is developing well, and they can be together. Michelle herself has not yet commented on statements about their romance.

It is known that the actor appears at public events alone, and later joins his chosen one. An insider reports that now celebrity relations are only at the initial stage, and Tom is trying to look after the actress to make her his girlfriend beautifully. 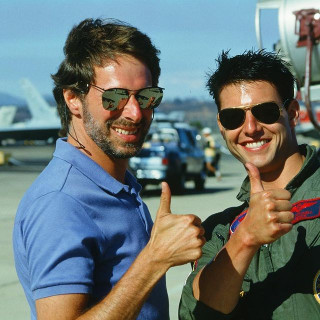