Double beauty: Reese Witherspoon and her daughter on the new series season premiere 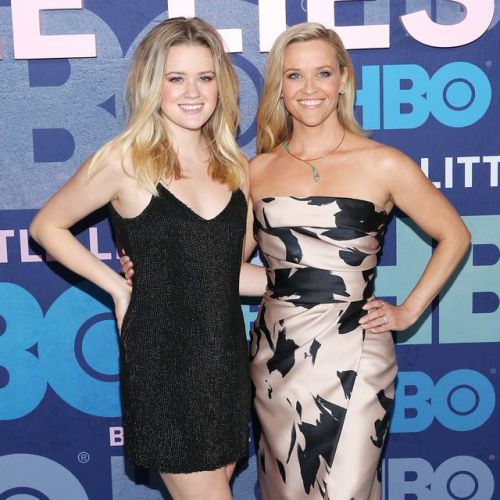 Reese Witherspoon attended the premiere of the second season of the series Big Little Lies with her daughter Ava.

Fans of actress Reese Witherspoon have repeatedly noted that her eldest daughter, Ava Philippe, is very similar to her. And the older Ava becomes, the more similarities are with her mother. Recently, Reese and her daughter attended the premiere of the second series Big Little Lies where Witherspoon plays one of the leading roles, and the fans once again admired how much the daughter looks like her star mom!

Fans were delighted with the appearance of the star family in public. For the premiere, both chose short evening dresses: Reese shone with a satin dress with open shoulders and an asymmetrical skirt, and Ava - in a shiny black dress on thin straps. Both left the hair loose, so they were even more similar to each other. Agree - two beauties!

The actress rarely appears in public with her daughter and does not advertise her personal life. Thanks to this spectacular public appearance, fans of the actress could once again see how friendly and happy the star family looks. Fans have noted the perfect choice of dress and beautiful appearance of the actress. 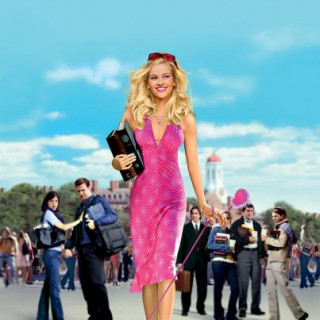 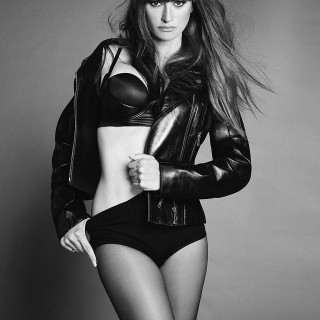 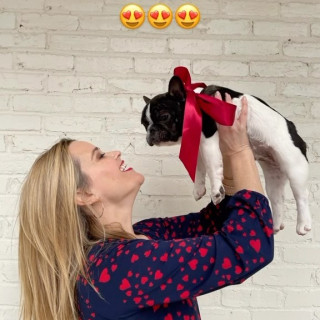 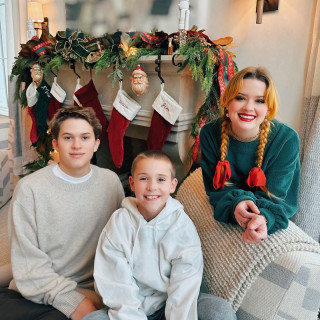 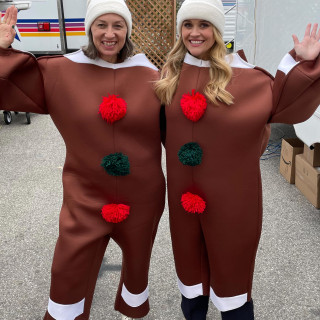