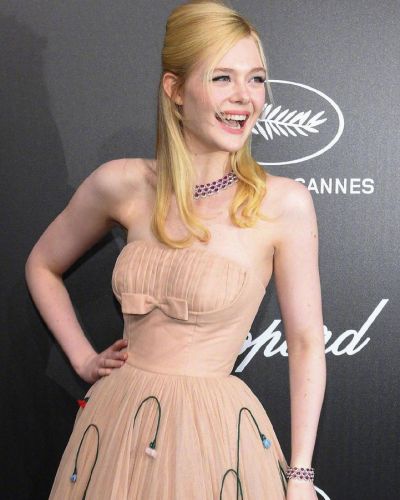 An unexpected incident confused on the evening of the film festival, and fans of the actress are concerned about her condition.

Hollywood actress Elle Fanning fainted during a dinner after Trophée Chopard in Cannes, which greatly disturbed her colleagues and fans. At the table, the actress was sitting next to her sister Dakota Fanning, who helped her.

According to Variety, the festival director Thierry Fremo only introduced the actor Francois Civil on stage when Fanning collapsed from a chair standing nearby. Eyewitnesses report that after the fall of Elle began a fuss.

Later, the actress herself wrote about the incident on her Instagram:

'Oops, today I fainted in the Prada dress, but everything is fine now.' 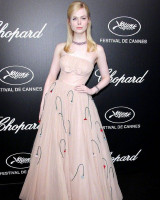 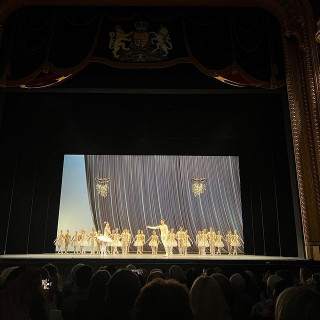 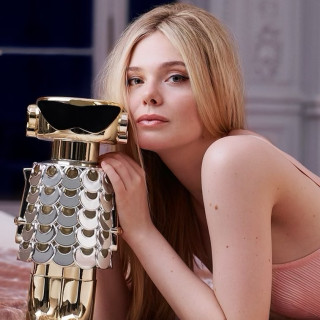 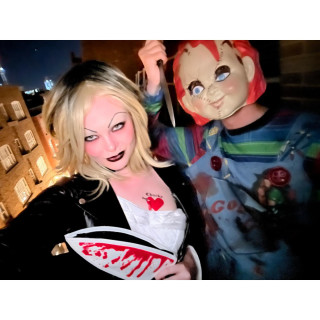 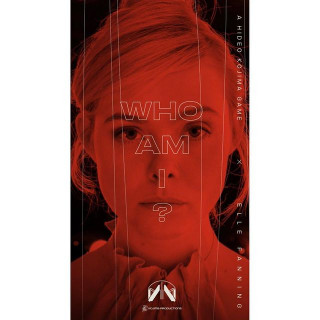