Elton John criticized the cartoon remake of The Lion King 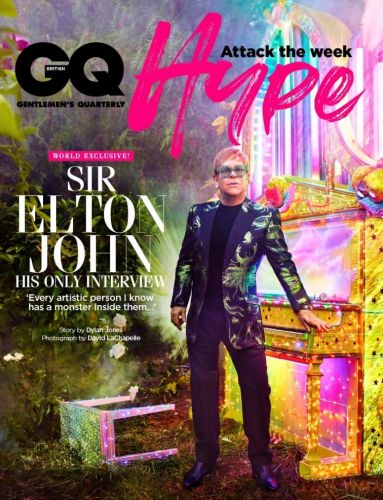 The 72-year-old actor in an interview with British magazine GQ has admitted that he was disappointed with the music in the new movie.

Such world stars attended the soundtrack to the movie The Lion King as Beyoncé and Donald Glover. However, according to John, who wrote the music for the original cartoon, the new tracks do not cause emotions:

"The new version of The Lion King was a great disappointment to me. They made music. Music was a major part of the original version, but there is no such effect in the new movie. Magic and joy were lost. The new soundtrack didn't lead the charts, and 25 years ago, music from The Lion King became the best-selling album of the year. The new soundtrack flew off the charts very quickly despite huge box office success. This time, the creative vision of the film and its musical component was dramatically different, and I'm sad about that," John said. 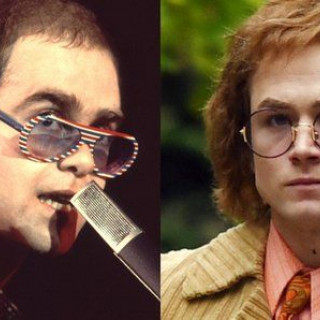 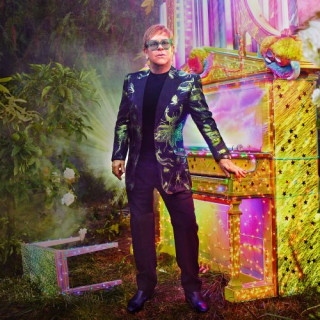 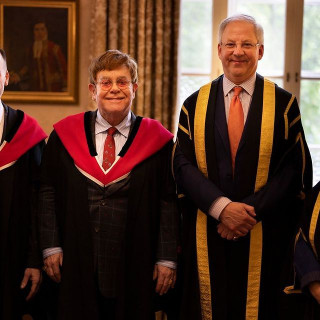 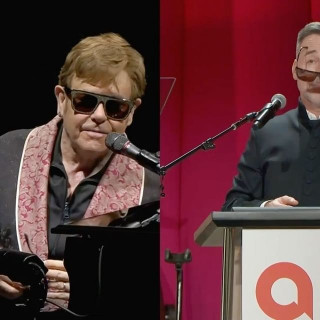 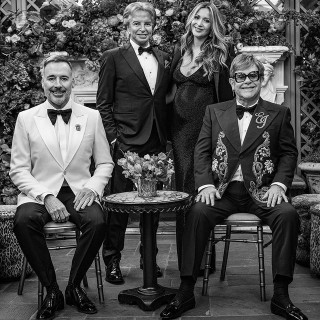 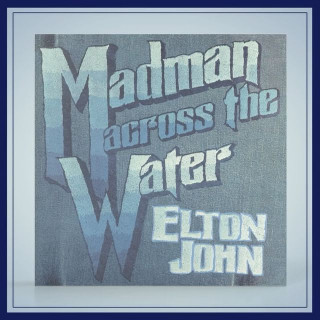