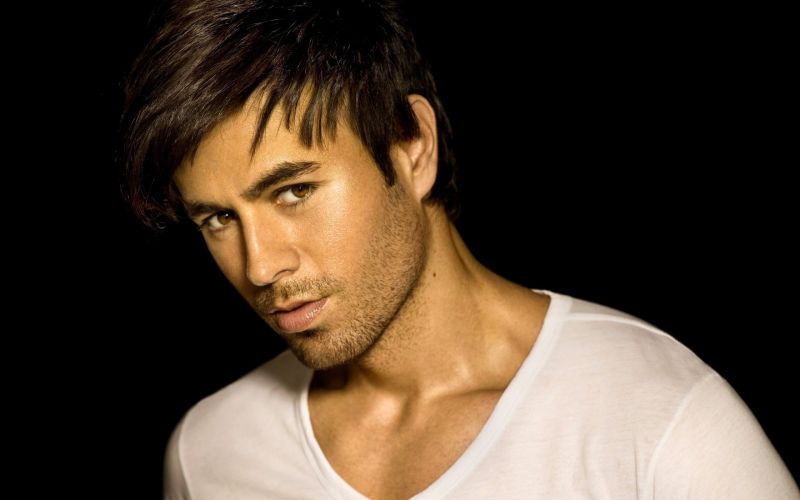 Enrique Iglesias has repeatedly admitted that he devotes a lot of time to his loved ones.

The other day Enrique posted a photo on Instagram with his one-year-old son.

The children of Enrique Iglesias and Anna Kournikova grew up: the twins, Lucy and Nicholas, were used for years. The kids are already taking their first steps on their own and delight their parents.

A cute photo in which the son of a star couple frolics on the lawn has already appeared on social networks.

Enrique filmed his son during a small football lesson. Judging by the reaction of Nicholas, he is delighted with the joint game with dad. 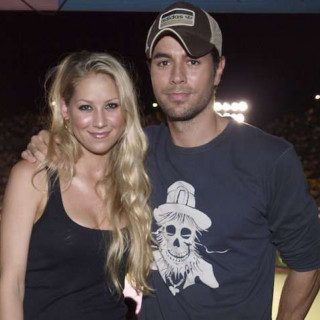 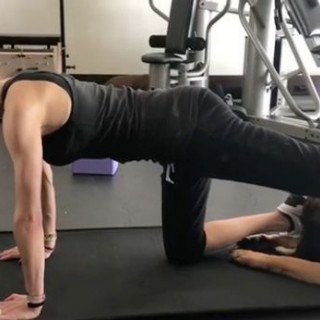 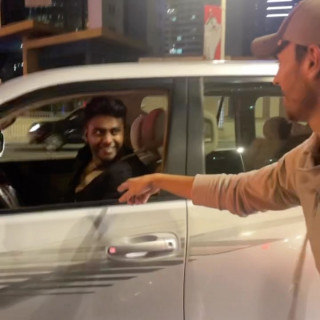 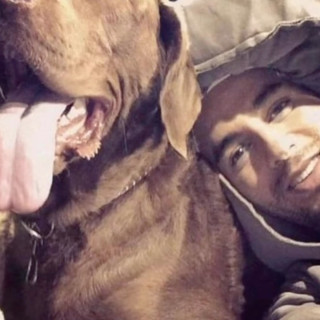 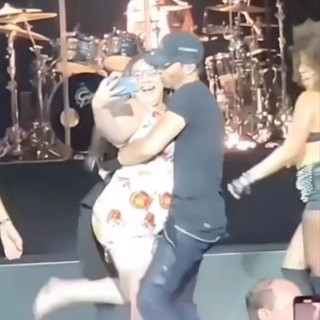 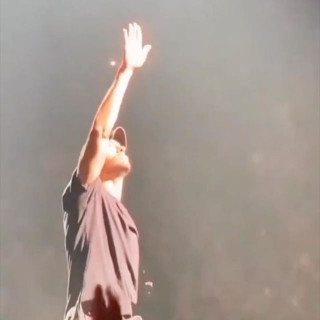