Eva Longoria with her son spotted at Paris airport 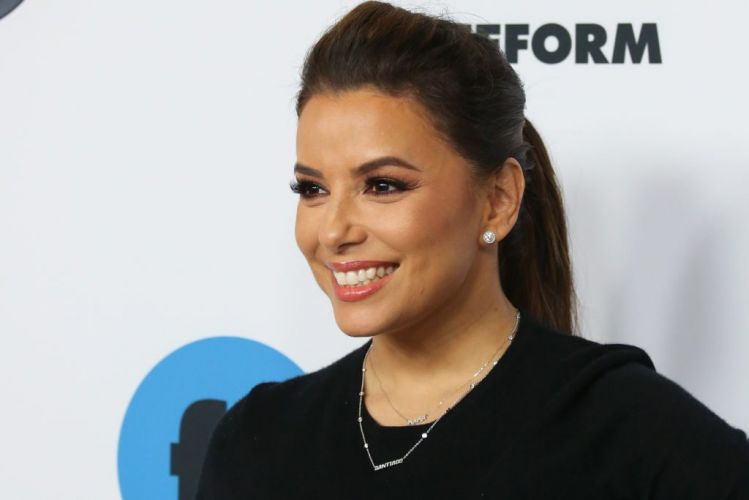 The actress tries to take her son on all her trips.

Eva Longoria became a mother quite late, at 43, and since then she has been trying for a long time not to part with her son. In July, she took him to rest in Spain. And before that, Cannes even went out with him on the red carpet.

Today, Eve flew with her one and a half-year-old son to Paris. At the Charles de Gaulle airport, the paparazzi photographed a star in a sports outfit with a stroller in which the child slept sweetly. Longoria looked very stylish in white sneakers, black leggings, a hoodie, glasses, a cap, and a rather large backpack over her shoulders. 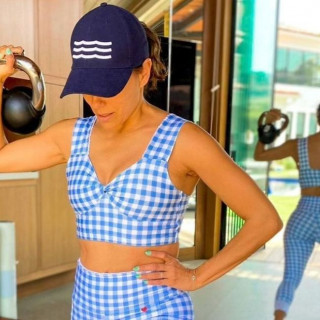 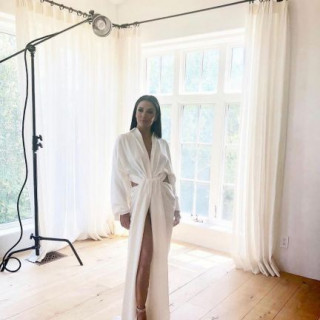 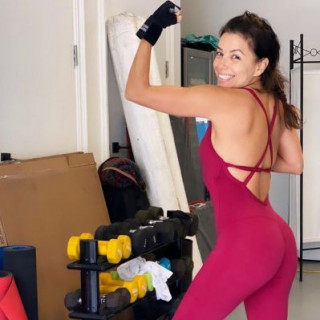 Eva Longoria Eva Longoria, 45, has conquered with a sports figure in a seductive jumpsuit 06 Jan 2021 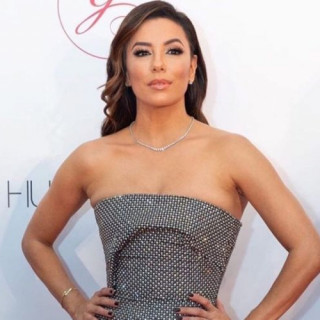 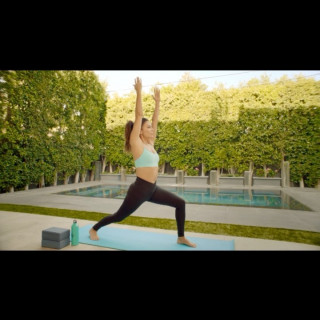 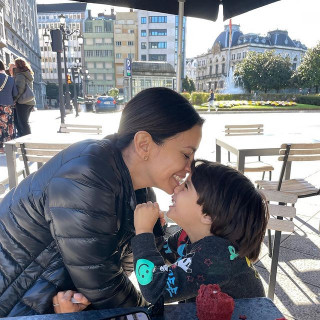 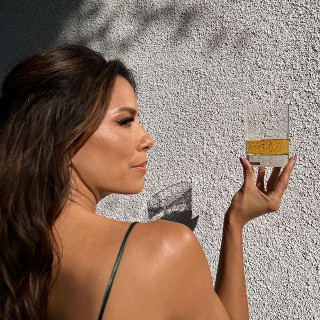 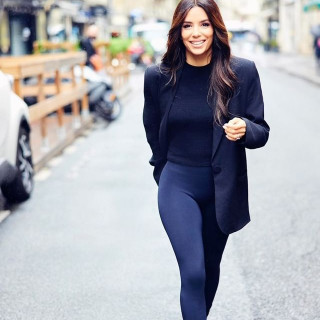