Ex-members of The Beatles are reunited to speak 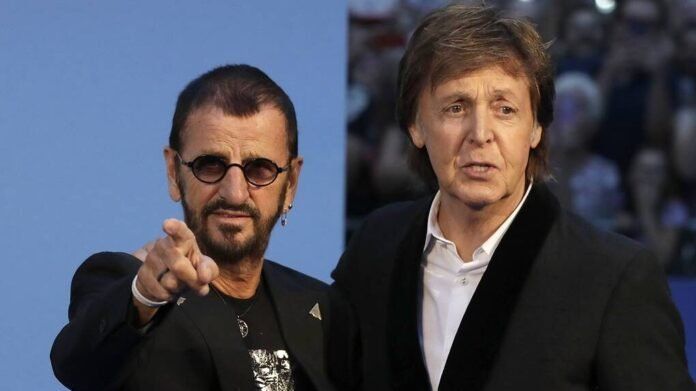 Former The Beatles member Paul McCartney, who ranks second in the ranking of the wealthiest British musicians, is reunited with drummer Ringo Starr.

As reported by CNN, the musician as part of his tour Freshen Up at the Dodger Stadium in Los Angeles singing along with another former colleague in the legendary group.

McCartney introduced Starr, and after that, a drum set was rolled out onto the stage.

'We have a surprise, a surprise for you, a surprise for everyone. Ladies and gentlemen, the only Ringo Starr,' said 77-year-old McCartney from the stage. After that, The Beatles itself appeared on the scene. 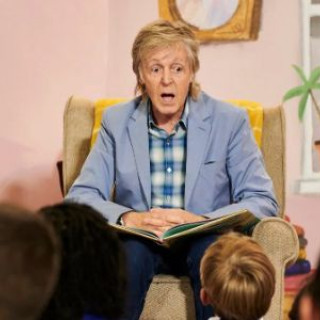 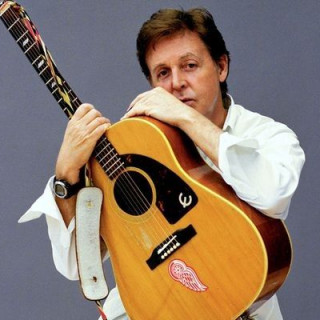 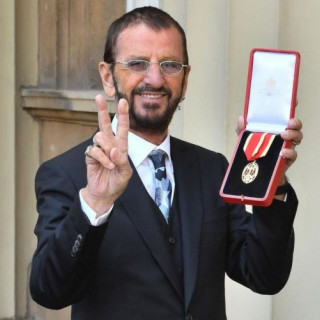 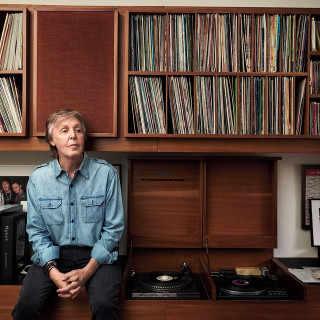 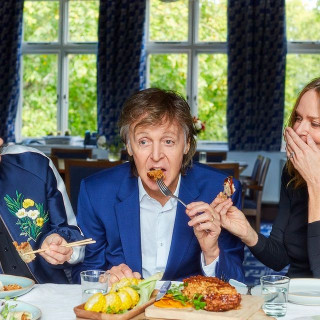 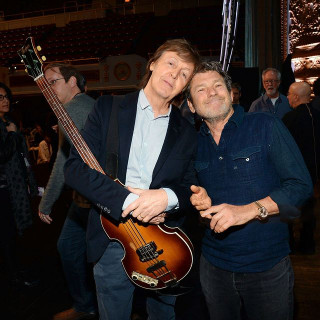 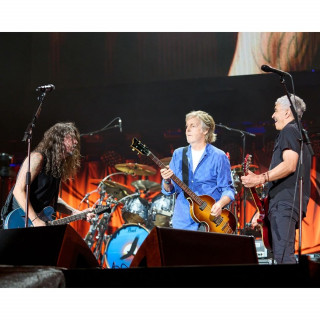