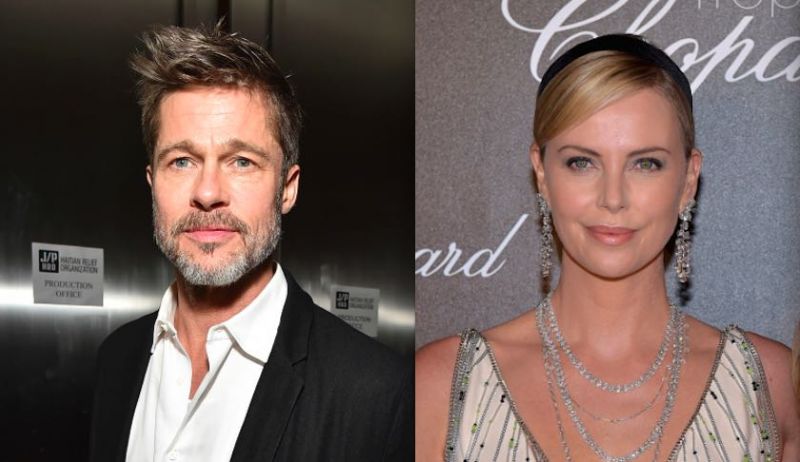 Recently, the world of show business was impressed by the news that at five minutes divorced Brad Pitt spun the novel and not with anyone, but with actress Charlize Theron.

After such news, there appeared refutations of their relations in the media, saying that this could not be and they had only met once in their life.

A few days ago, former actor bodyguard Chris Herzog confirmed that Theron and Pitt have a romantic relationship. Chris Herzog told the Radar Online portal that Brad and Charlize are at least friends with bonuses. Stars hide their relationship. They meet in secret from the paparazzi.

"They definitely meet, but keep it a secret until they understand whether their relationship will be serious," Herzog told the publication. However, another foreign publication suggests completely different reasons. The source told the ET publication that Brad Pitt and Charlize Theron are just good friends and they like to spend time together. It is also noted that they have known each other for several years. But on account of the relationship, then allegedly Brad Pitt no longer wants to fall in love with actresses. 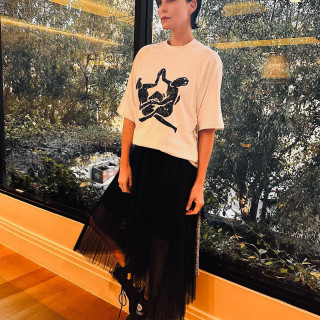