George Clooney found out about his illegitimate daughter 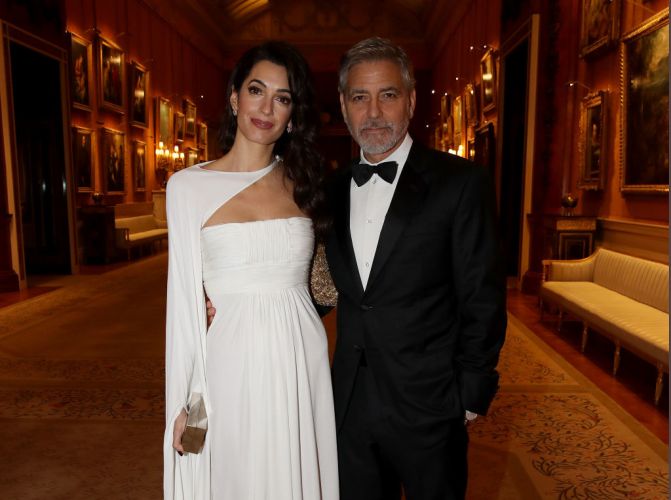 58-year-old Hollywood actor George Clooney reported that he has an illegitimate daughter.

According to the press, George Clooney received a letter from an anonymous author, in which he spoke of an illegitimate child. Allegedly, Clooney, an actress, and model Stacey Kibler gave birth to a girl, whom he met for two years - from 2011 to 2013. The media claims that Stacey dreamed of marrying George and even moved in with him, but the actor was not ready for such a step. Soon the couple broke up, and nine months later, on August 20, 2014, Stacey Kibler gave birth to a daughter, Ava.

Note that this information, also concerning its sources, is refuted by other publications. The daughter of the model is very similar to her current husband, not the former boyfriend. But George and Amal Clooney are raising twins.