George Clooney will make a film about extinct humanity 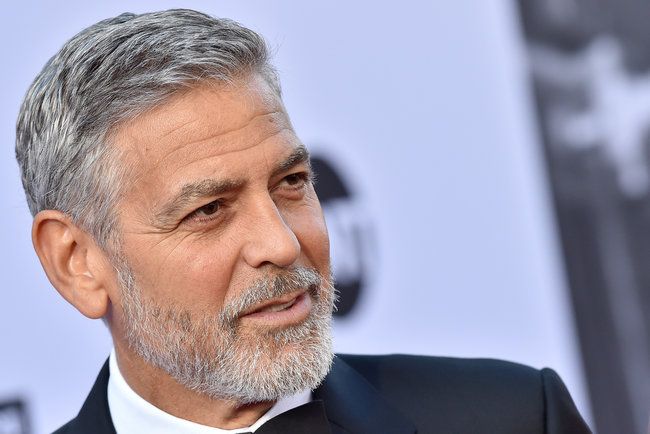 American actor and director George Clooney will shoot a science fiction film, play one of the roles in it.

Movie will be called "Good morning, Midnight" by the novel Lily Brooks-Dalton.

Astronomer Augustine works at a research station in the Arctic. He still does not know that humanity died out because he ignored the message about the catastrophe. At this time, astronaut Sally loses control of the ship and asks for help at the station. Augustine is trying to contact the astronauts to help the guy. They still do not know about the catastrophe, according to the plot.