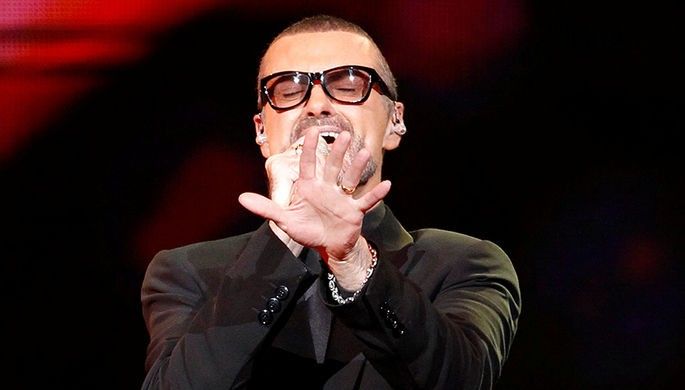 Works of contemporary art, collected by a British pop artist, were auctioned off at Christie's for more than $15 million.

About the upcoming auction, which will be a collection of works of art group of Young British Artists, owned by George Michael, it became known in early February.

The most expensive lots of this auction were the works of Damien Hirst "Incomplete Truth" and "Saint Sebastian, Exquisite Pain" - for both paintings managed to gain $2.3 million. Tracy Emin's canvas "George Loves Kenny" was sold for $ 461 thousand.

In addition to the main lots, catalogs and shopping bags, issued in limited editions, were put up for sale. The total revenue from the sale of these copies amounted to $332 thousand. 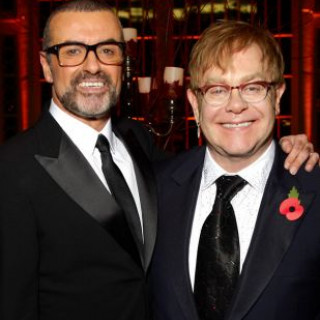 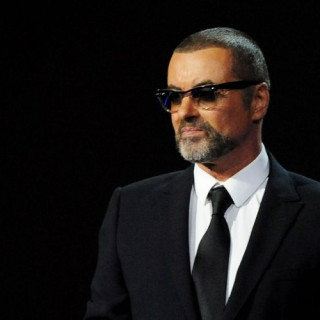 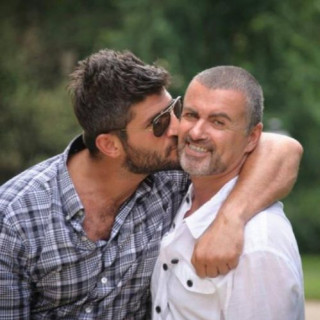 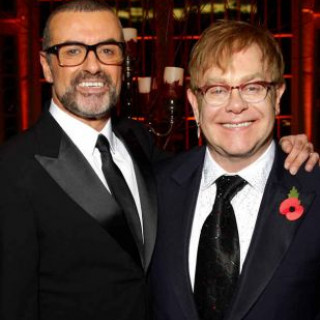