It became known why Colin Firth divorced his wife 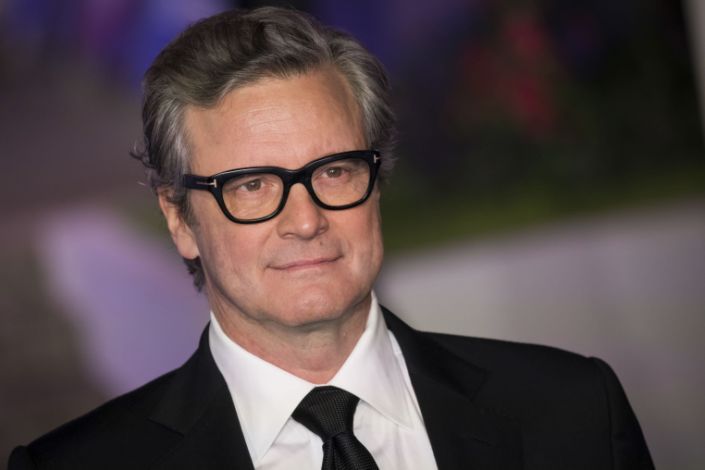 The couple has been in a relationship for 22 years.

Last week, the Network broke the news of the separation of Hollywood actor Colin Firth with his wife Libya Giugolli after 22 years of relationships.

However, many were not surprised by the news, especially after the drama that occurred when the couple confessed that Libya had an extramarital affair with Italian journalist Marco Brancacci, whom she then sued, accusing her of harassment.

So, according to the publication People, citing an insider, the reason for parting was the betrayal of Libya, which the actor could not finally forgive.

"They couldn't survive it. Regardless of the decision to stay together after the betrayal, nothing could erase Colin's memory of his wife's betrayal. They did have a solid family relationship that they wanted to save, but it was time to move on." , - conveys the words of the insider of the edition.

Recall that Colin and Libya met in 1996 on stage theater. Within a year, the couple had married and moved to the Italian region of Umbria. The couple has two sons, 18-year-old Luke and 16-year-old Matteo.